Aston Villa have rekindled their interest in Werder Bremen winger Milot Rashica and are keeping a close watch on the player to assess whether he can regain his old form.

Villa wanted to sign the 24-year-old winger in the summer transfer window, but failed to reach an agreement with Werder Bremen.

Bayer Leverkusen came close to signing him towards the end of the window and they had an agreement in place with the player, but could also not find a fee which Werder Bremen were happy with. 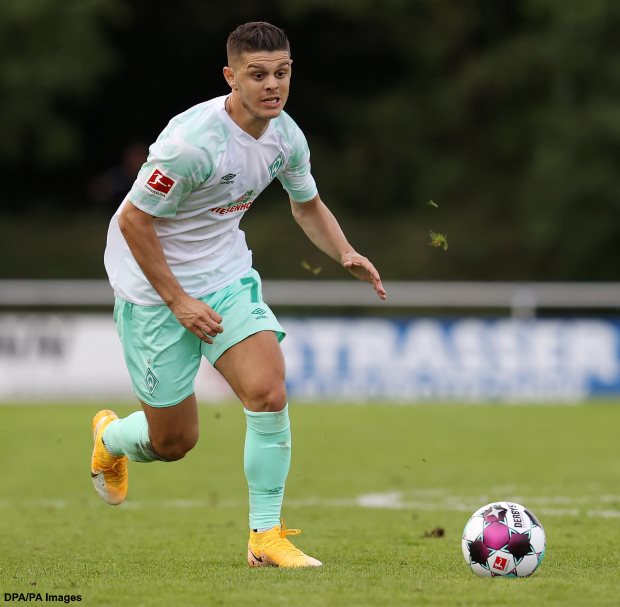 Rashica wanted to leave Werder Bremen and his performances since his failed transfer have been subject to criticism.

But according to German outlet DeichStube, Aston Villa are again considering making a move for Rashica and are assessing the possibility of a deal.

However, they are keen to wait and watch whether the winger manages to rekindle his old form before deciding to move forward with negotiations.

Werder Bremen could be prepared to negotiate a transfer in January if a club can come up with an acceptable offer for the Kosovo winger.

Villa do have funds to spend in the winter transfer window, but are expected to try and sign a striker.

It remains to be seen whether they will consider signing Rashica in January or wait until the summer to make a move.

Leverkusen are said to have bowed out of the race to sign the winger from Werder Bremen.