With the likes of Virgil van Dijk, Joe Gomez and Jordan Henderson sidelined, Liverpool are dealing with more than their fair share of injuries in their camp.

Now there appears to be concern beyond their current squad, with highly-rated winger Elliott suffering an injury while on loan at Blackburn. 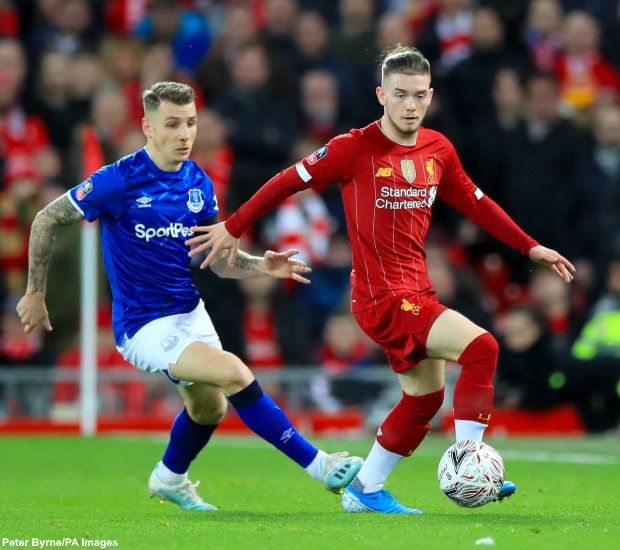 The 17-year-old came on as a 61st-minute substitute in Blackburn’s 3-0 win over Preston North End on Tuesday, but was forced off the pitch just 20 minutes later due to a knee injury.

Providing an update on Elliott’s injury, Blackburn manager Mowbray explained that they are hopeful that the Liverpool loanee has avoided serious knock and feels the youngster has not damaged his ligament.

“The early news is that we hope it’s just a kick“, Mowbray was quoted as saying by the Lancashire Telegraph.

“It’s come up pretty quickly, a bruise, but it doesn’t look like it’s badly damaged.

“Just a pretty severe kick and we’re hoping that’s all it is.

“The eight first-team players we have unavailable we need to get them back as soon as we can.”

Elliott has made a bright start to his time at Blackburn, who he joined on loan to earn first team playing time, scoring once and assisting three times, and Liverpool will be hoping that he is not sidelined for an extended period.