Manchester City linked Ismael Bennacer has claimed that his release clause is not on his mind and he is happy at AC Milan for the moment.

The 22-year-old defensive midfielder has impressed since joining AC Milan from Empoli and has emerged as a key player for the Serie A giants this season.

His solid performances in the middle of the park for the Rossoneri have led to interest from several heavyweights of European football in recent weeks. 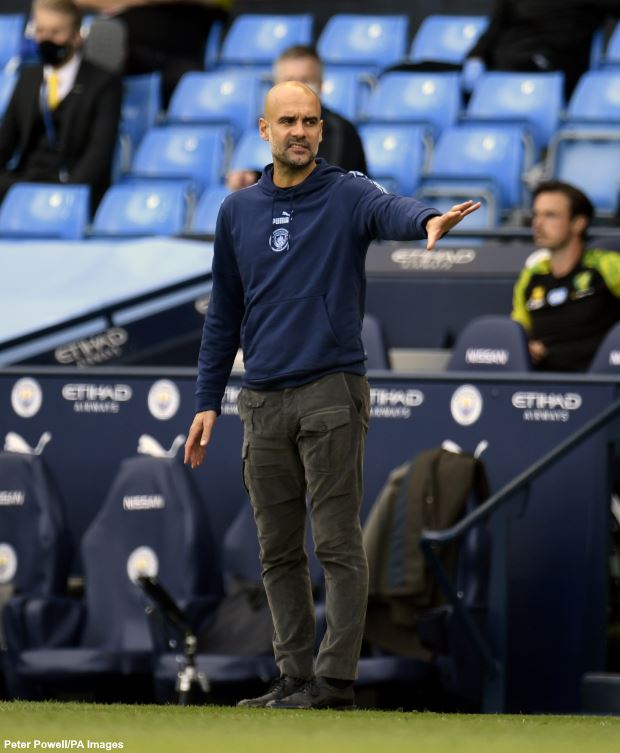 There are suggestions Manchester City are keeping tabs on the former Arsenal man and are considering taking him to the Etihad in the future.

Bennacer also has a €50m buy-out clause in his AC Milan contract, but the player stressed that topic rarely crosses his mind.

The midfielder is clear that he feels content at AC Milan and is only thinking about his football at the moment.

Asked about his release clause, Bennacer said in a press conference: “I don’t think about it.

“I am fine at Milan, I feel good and that is not my job.

“I only think about the pitch.”

Bennacer has made 14 appearances for AC Milan this season and has managed to create four goals from midfield.