Liverpool legend John Aldridge is of the view that the Reds can win the league with Joel Matip and Fabinho in central defence, but still feels the need for the side to sign a new centre-back.

Matip and makeshift centre-back Fabinho starred in defence for Liverpool as Jurgen Klopp’s men cruised past Leicester City with a 3-0 win at the weekend.

Impressed with the defensive pairing, Anfield great Aldridge has insisted that the duo can help the Reds win the league in the absence of Virgil van Dijk and Joe Gomez. 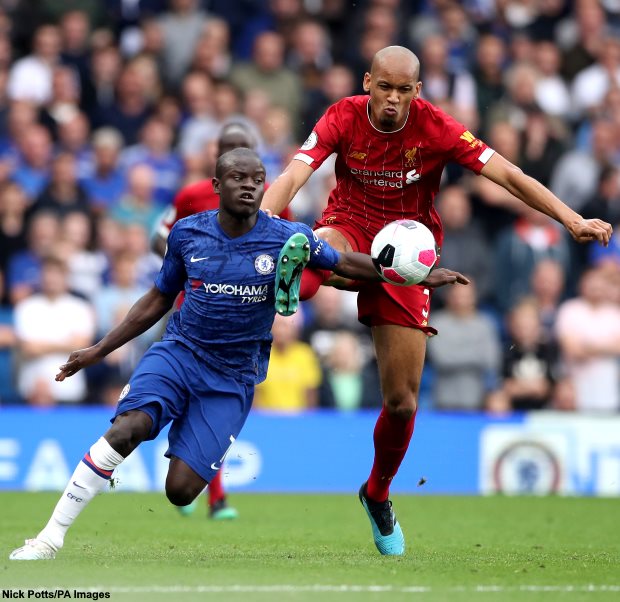 However, the Liverpool legend feels asking Matip and Fabinho to play in every match until the end of the season will be too much and stressed the need for the side to sign a new defender in January.

Despite the defensive duo helping Liverpool keep a clean sheet against the Foxes, Aldridge is of the view that the Reds need to buy a new centre-back in the transfer window, which he also thinks would help the fans relax.

“Despite my upbeat assessment [about the Leicester performance] here, it doesn’t mean I have changed my view that Liverpool need to try and sign a defender when the transfer window opens in January“, Aldridge wrote in his Sunday World column.

“Matip and Fabinho are good enough to win Liverpool the title if they stay fit, but it is asking too much for those two to play every game between now and next May and that’s why Liverpool need to spend some money in January.

“They should try and a sign a defender who will put pressure on Matip in the next couple of years and bolster a squad that is already proving itself to be among the best in world football despite plenty of pressure being applied.

“Make the right signing in January and the gloom all fans felt as star men started dropping at an alarming rate a few weeks back will be long forgotten.“

With just little more than a month to go before the window swings open, it remains to be seen if Liverpool will bringing a new centre-half to help ease their injury crisis in defence.