Southampton Continue To Have Transfer Priority

Brighton & Hove Albion star Solly March has expressed his admiration for Liverpool’s Andrew Robertson and is keen to learn from the Reds left-back.

The Seagulls will be hoping to take their Premier League points tally to double digits when second-placed Liverpool visit on Saturday.

Speaking ahead of the game, Brighton star March has expressed his admiration for Liverpool left-back Robertson, who he feels is a difficult player to face due to his aggressiveness. 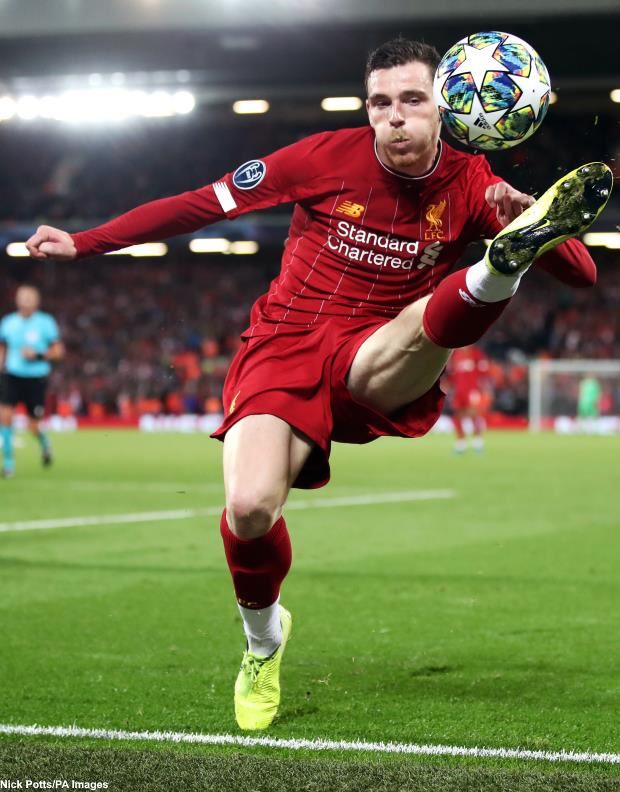 Although predominantly a midfielder, March has often been deployed in the left wing-back position by Graham Potter this term and he is keen to learn more about the role from the Reds star.

The Englishman heaped praise on Robertson’s ball delivery and admitted that he can add some of the left-back’s attacking qualities to his own game.

“He has shown in the last few years how good he is, going forward and defending“, March told The Athletic.

“He is aggressive going both ways, which makes it difficult for opponents.

“He puts some great balls into the box.

“His deliveries are on point.

“We are different sorts of players, but the amount of assists he gets is something I can add to my game and putting great balls into the box is definitely something I can look up to.”

March has scored two goals and provided one assist in the league so far this season, while Robertson has netted once and assisted three times.