Former Scottish Premiership star Tam McManus believes the difference between Rangers and Celtic has been the performances of their squad players, with Steven Gerrard’s men thoroughly fit.

Rangers have an eleven-point lead over Celtic in the league table at the moment, while playing two games more than the reigning Scottish champions.

Gerrard’s side have looked indomitable in Scotland in recent weeks and their defending has been the bedrock of their form this season. 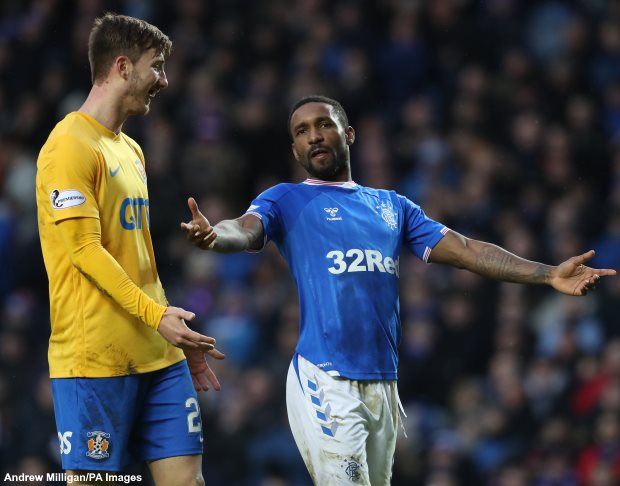 Gerrard is expected to rotate the squad when Rangers play Falkirk in the second round of the Scottish League Cup on Sunday and McManus has stressed that there will be no drop off in their performance.

He feels that has been the key difference between Celtic and Rangers, as the Gers’ squad players have looked fitter and hungrier to perform, but their Bhoys counterparts have looked rusty and listless.

“I think the players Rangers are bringing in on a Sunday, the fringe players, they are coming in and they are fit.

“They don’t look like that they have not been playing, they look like as if they have been training hard.

“With Celtic, you have not got that.

“You have not got that same level of fitness and the guys coming in look rusty.

“Rangers must have been training at a different temp for me than Celtic are training at.

“They look like they have never been away from the team.”

It remains to be seen whether Neil Lennon rotates his squad for Sunday’s Scottish League Cup clash against Ross County given the pressure he is under at Celtic.