Former Tottenham Hotspur scout David Webb has revealed that Heung-Min Son’s clever movement was what caught the eye of the Spurs recruitment team when they signed him in 2015.

Tottenham beat off competition from several clubs in the Premier League to sign the South Korean from Bayer Leverkusen in the summer of 2015.

He had a difficult first season at Tottenham, but Spurs were sure about the player they had signed and Webb admits that with one look at him it was clear that Son would suit the kind of football Mauricio Pochettino’s team played. 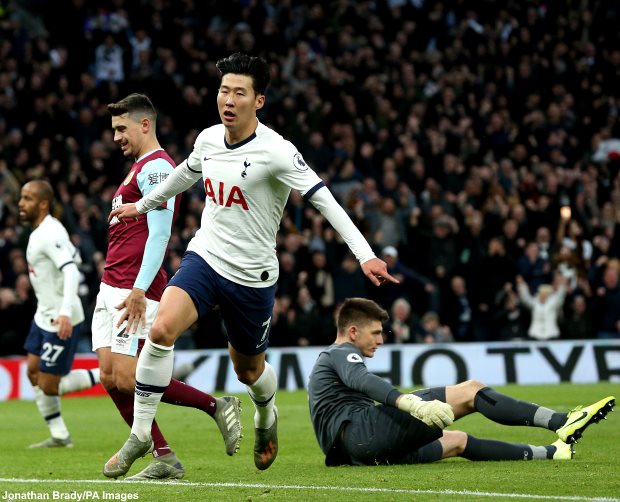 The former Tottenham scout claimed that Son’s movement off the ball while playing for Leverkusen stood out for the recruitment team, who were closely watching him.

He believes it was a brilliant attribute he had when he was still young and despite reservations over his physique, Spurs gambled on the clever movement he would bring to the forward line.

“He was a Mauricio-type player”, Webb told The Athletic.

“And what stood out was that at Leverkusen he played as a false nine, wide coming in, and his best asset which Mauricio liked was his running off the ball.

“The timing of his movement and his runs stood out.

“He was a very smart, a clever mover.

“Those were his outstanding attributes at this stage.

“And though he wasn’t the biggest, physicality is about contact but it’s also about the quality and precision of your movement, which he had.”