The Uruguay international put an end to his seven-year association with French champions PSG before joining Manchester United on a free transfer in the last transfer window.

Ole Gunnar Solskjaer’s side are set to host the Ligue 1 outfit in the Champions League on Wednesday and Cavani could be in line to face against his former employers. 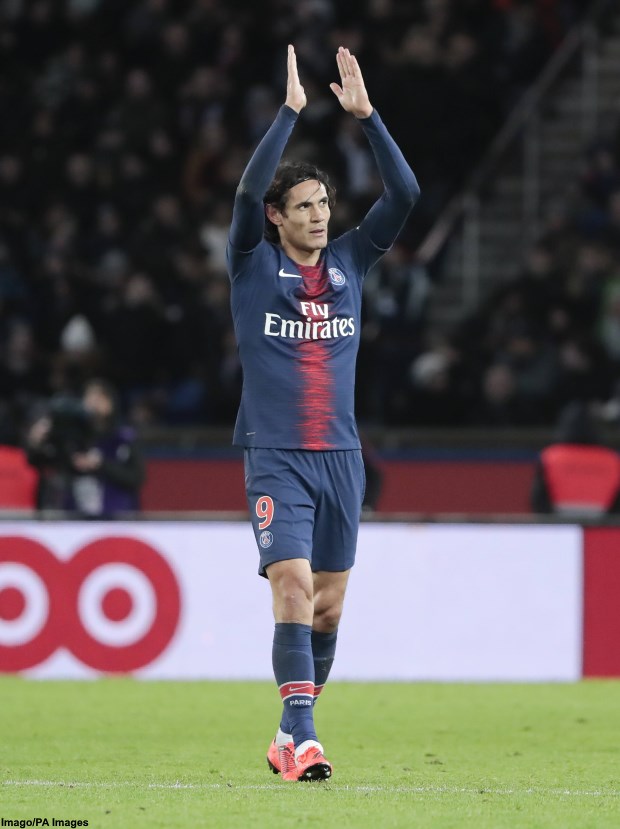 The 33-year-old goes into the game in good form, having helped Manchester United beat Southampton 3-2 by scoring twice and providing an assist.

Looking ahead to the game, former Ligue 1 star Faty has insisted that Cavani will be raring to go against PSG, who he feels made a big mistake letting him go.

“El Matador. He is really being missed at PSG“, Faty wrote on Twitter.

“A big mistake [from PSG] to have let him go.

“In any case, he’s ready for his next match [against PSG in the Champions League].“

A win against PSG on Wednesday would seal Manchester United’s progression into the next round of the Champions League.