Leeds United midfielder Mateusz Klich has revealed he now knows everything he did prior to playing under Marcelo Bielsa was done at a slower pace.

The veteran Argentine tactician is a firm admirer of Klich and what he brings to his Leeds team, and regularly picks him in the starting eleven.

The 30-year-old has continued to find favour with Bielsa in the Premier League, featuring in all ten games in the league this season, scoring two goals and setting up three more for his team-mates. 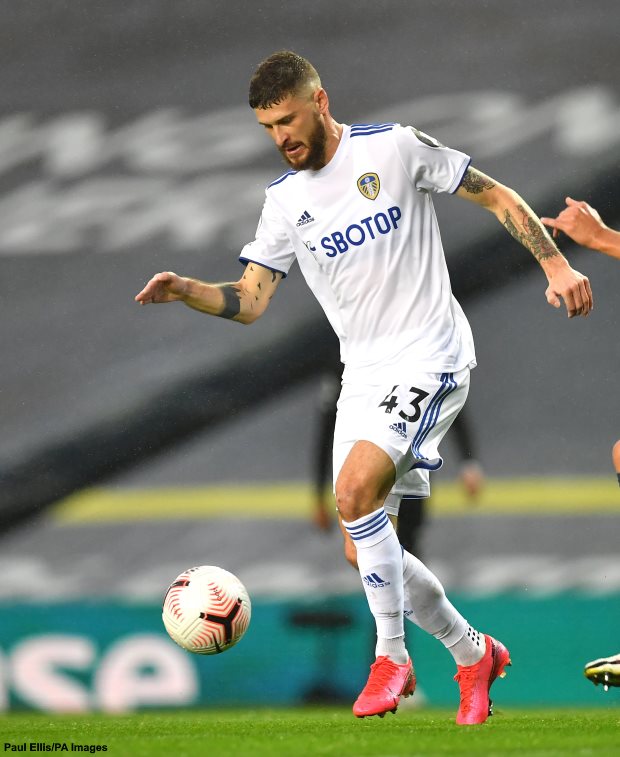 Klich insists that Bielsa’s arrival at Elland Road has been the real difference-maker, seeing him up the pace at which he does things. The midfielder also feels that he has been moving better on the pitch and is left in no doubt over what is expected of him.

“We’ve never been running so much, or so quickly”, Klich was quoted as saying by the Yorkshire Evening Post.

“I think everything I did before he came I did on a slower pace.

“Now everything that I do I look quicker, I move better on the pitch and I know what my role is within the team more clearly.”

Klich will be looking to help Leeds, who beat Everton 1-0 at the weekend, to record back to back wins when they head to Stamford Bridge to take on Chelsea in a Premier League clash this weekend.