Former Celtic striker Scott McDonald believes Neil Lennon lost a lot of the dressing room after he called out the players in public following their failure to qualify for the Champions League.

Lennon has managed to keep his job at Celtic despite their exit from the Scottish League Cup on Sunday and being eleven points behind Rangers in the league table.

It has been suggested in some quarters that many of the players at Celtic are no longer playing for Lennon and he could have lost the dressing room. 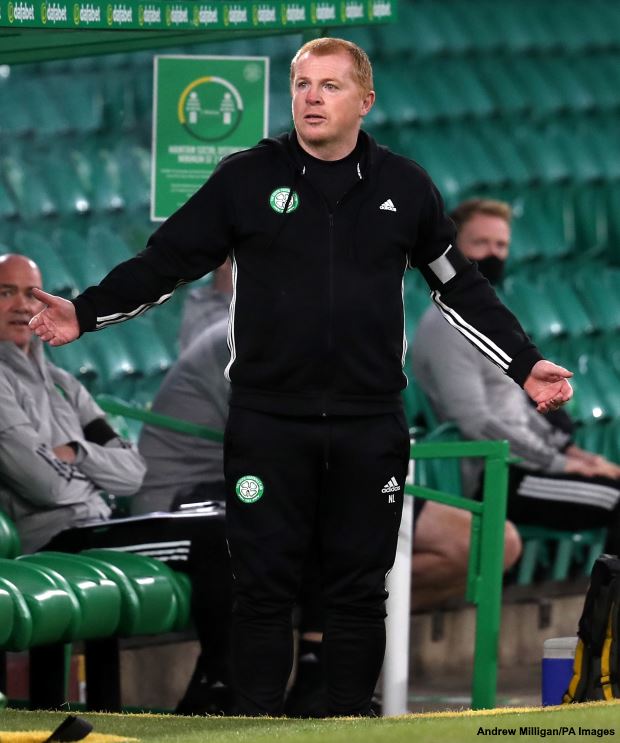 McDonald believes the aftermath of Celtic’s defeat in the Champions League qualifiers at the start of the season was the turning point of their campaign.

He insisted that Lennon should not have called out the players publicly, stating that some of them wanted to leave Celtic, and believes that is the day the manager lost some in the dressing room.

McDonald stressed that the 49-year-old should have kept his criticism within Celtic and not provided fodder to the media to feed on.

The former Bhoy said on the Celtic Huddle Podcast: “It has been pretty much a car crash ever since they didn’t qualify for the Champions League.

“I’ll go back to that and pinpoint that as a serious turning point in terms of after the game and what Neil said in his press conference.

“I felt right there and then that was alarm bells when he turned around and said, half the players don’t want to be here.

“If that’s the case, all fine and well, but you have got to keep those things in-house and all of a sudden there was a crisis.

“Neil gave them the opportunity and he more or less called the players out and I don’t think a lot of those players were ready for that or appreciate or accept it.

“I feel from that day on, he lost quite a few of them in that changing room.”

The Celtic board have backed Lennon to keep his job and he will be in the dugout on Thursday night against AC Milan in the Europa League.