Royal Antwerp defender Ritchie De Laet has insisted that his side are determined to make sure they get a result against Tottenham next week and secure top spot in Group J of the Europa League, stressing they have already shown they can beat Spurs.

Antwerp secured their place in the last 32 of the Europa League on Thursday night with a win over Ludogorets at the Bosuilstadion.

Tottenham have also made it to the next stage, but if they beat Antwerp at home next Thursday, they will qualify as group winners, which could mean a more favourable last 32 draw. 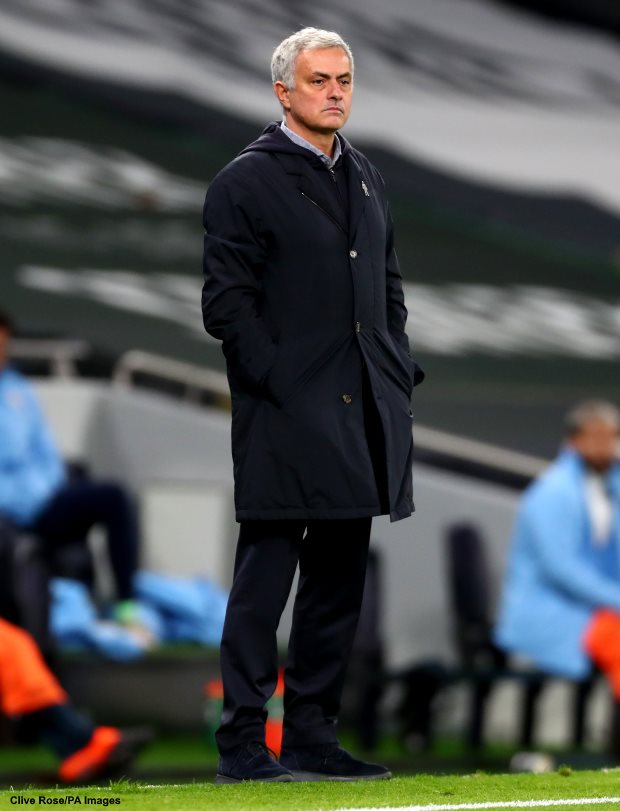 However, the Belgian side have other ideas and if they can earn a point in north London next week they will be the ones who to secure top spot in Group J.

Spurs are favourites to beat Antwerp at home, but they did lose in Belgium earlier in the campaign and their opponents do not want to give an inch.

Antwerp defender De Laet stressed that next Thursday will not be a friendly game for his side as they will go to London with the intention of winning Group J.

De Laet was quoted as saying by Belgian outlet Voetbalkrant: “Of course, we can finish first and so it’s an important match.

“If we can stay focused, we can get a result against Tottenham.

“We have already proved that in the home game.

“No, there is absolutely no question of it being a friendly match.”

Tottenham played out a 3-3 draw at LASK Linz on Thursday night, despite Jose Mourinho fielding a strong side in Austria.