Former top flight striker Alan McInally is of the view that Arsenal will not be able to beat Tottenham Hotspur this weekend if Pierre-Emerick Aubameyang is not firing on all cylinders.

Tottenham will be looking to keep their spot at the top of the Premier League table when they host north London rivals Arsenal on Sunday.

With Spurs being considered serious title challengers this season, former top flight star McInally feels the trip to Spurs is a massive game for the Gunners. 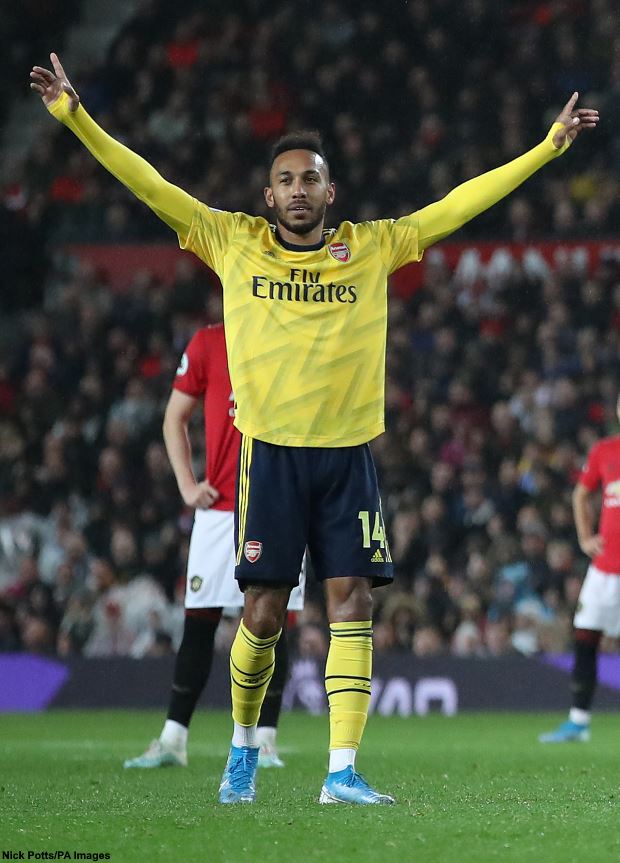 The Scot is of the view that Mikel Arteta’s side will receive a huge boost if they can get something from arch-rivals Tottenham, who are looking to stake their claim as the best team in north London.

However, McInally is aware of the challenge that lies ahead of Arsenal on and insisted that they have no chance of winning if Aubameyang is not in form.

“This is a massive game at the weekend, massive game because everybody is talking about Spurs as title-challengers to Liverpool and Manchester City“, McInally told Footy Accumulators.

“And obviously, they are thinking ‘we’re the best team in north London now’.

“So if Arsenal get something out of the game, it’ll be a big shot in the arm for them, but it is going to be really tough.

“And if Aubameyang isn’t firing, Arsenal are not going to win the game.“

Arsenal are currently on a three-game winless run in the league and will be hopeful of reviving their form with a win over their derby rivals.