Former top flight star Alan McInally has issued a warning to Chelsea ahead of their game against Leeds United, which he feels will be a goal-filled one.

Frank Lampard and co will be looking to keep their eight-game unbeaten run in the Premier League intact when they host Leeds on Saturday.

Chelsea are unbeaten across all competitions over the last two months and go into the match on the back of a thumping 4-0 win over Sevilla in the Champions League. 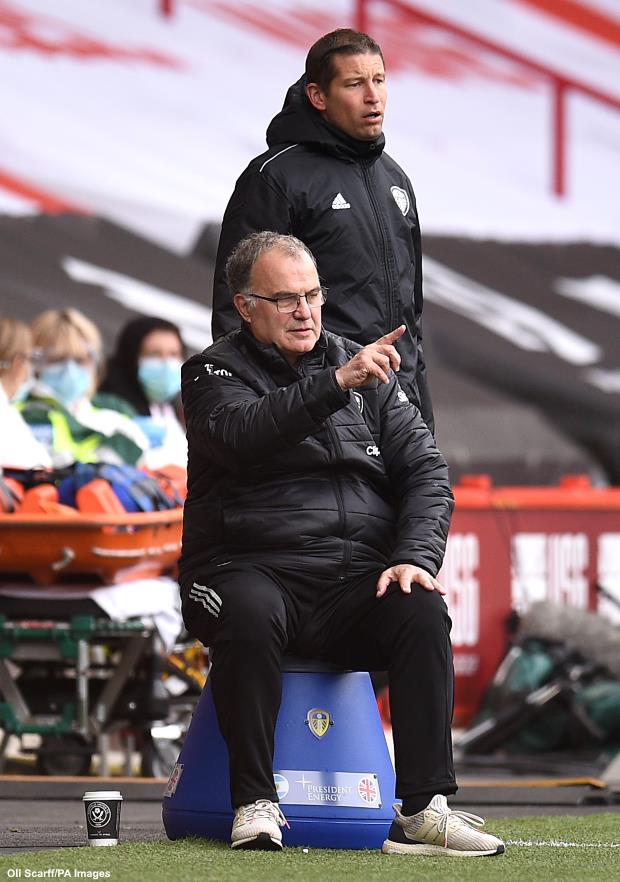 However, former top flight star McInally has warned the Blues against the threat posed by Leeds, who he feels will make it difficult for the hosts on Saturday by hounding them and hunting in packs.

Impressed with the Whites, McInally pointed out how they play with high intensity, while Chelsea also have an attacking style of play, before predicting a goal-filled game at Stamford Bridge.

“They will be hounding the ball, they will be running in threes and fours and packs to try and put Chelsea at the back under as much pressure as they can“, McInally told Footy Accumulators.

“I think Chelsea are expected to win with the form they are in and we’ve just spoken about [Olivier] Giroud being fabulous and scoring four goals against Sevilla.

“I don’t think it will be as easy for Chelsea as you think it might be, I’ve been pretty impressed with some of the Leeds’ play.“

Leeds are unbeaten in their last two games, drawing against Arsenal and beating Everton, and will be hopeful of ending Chelsea’s unbeaten run on Saturday.