Former Premier League defender Richard Dunne is of the view that teams in the top flight are no longer going to Old Trafford worrying about being thrashed by Manchester United.

The Irishman plied his trade for Premier League clubs Everton, Manchester City, Aston Villa and Queens Park Rangers during his playing career and came up against the Red Devils on a number of occasions.

Having lost 14 of the 24 games he played against Manchester United across all competitions, Dunne is aware of the quality that was possessed by Sir Alex Ferguson’s side. 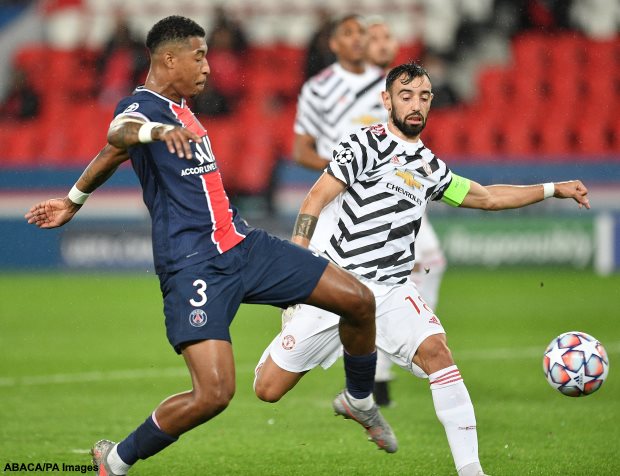 However, the former Manchester City star feels the Old Trafford outfit do not show a similar level of desire now or display anything that would make an opposition player fear them.

Dunne insisted that no top flight side will fear being thrashed at Old Trafford like in the past as they fail to dominate games like Manchester City and Liverpool do.

“They had it all [going forward] and when you tried to attack them, they’d do everything in their power – including fouls, if needed – to stop you from scoring“, Dunne wrote in his column in the Sunday World.

“That United side would put in a dirty tackle, commit a professional foul, to stop us getting something against them, especially at Old Trafford.

“And I don’t see anything close to that desire in the current United side that would make me, as an opposing player, fear them.

“Teams now would fear Liverpool and Manchester City, just for the way they play.

“They dominate you, they push you back, grind you down, smother you with pressure. But not United.

“They can score goals, put a nice move together but they will also give any team a chance in a game.

“When United press now, they don’t do it with intensity, so any team that plays them know they’ll have the opportunity to attack.“

Manchester United last won the Premier League title in 2013 and Liverpool moved to within one of their top flight title record by clinching the crown last term.