Tony Dorigo believes Leeds United are due to a high scoring game after struggling to score goals of late, and is delighted that they have continued to create chances in games.

Leeds had close to 50 shots in their last two games against Arsenal and Everton, but only scored once, at Goodison Park, through a brilliant goal from Raphinha.

The Whites have regularly create a glut of goalscoring opportunities under Marcelo Bielsa, but have found converting them to be difficult. 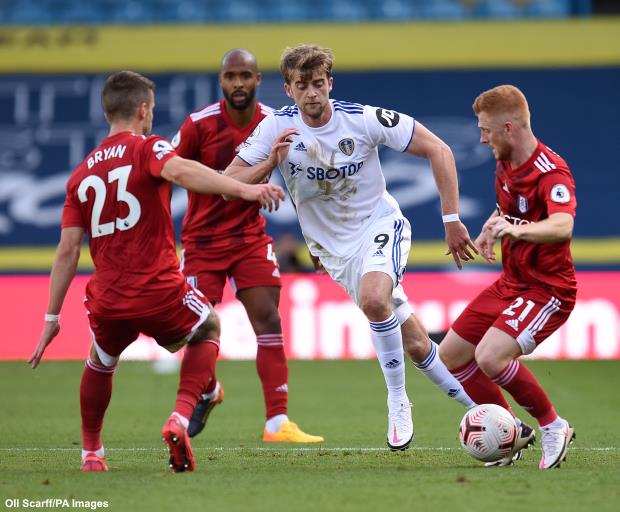 Dorigo believes Leeds are likely to create more chances against Chelsea as well on Saturday and feels the Whites are due a game where they  put a team to the sword due to the volume of opportunities they have been creating.

He insisted that Leeds will have to take some of those chances, but is happy that they are at least creating those opportunities.

The former Leeds star said on LUTV: “You must think that after the couple of performances we had we are going to create plenty of opportunities.

“And as we know it’s all about taking those opportunities.

“We could have scored four or five against Everton, but we only got one.

“Maybe we are due one of those games where a few go flying in.

“It is all about taking those chances, but the good thing is we are making all those chances and that’s important.”

Leeds have scored 15 goals in the first ten Premier League games of the season and will be looking to add to that at Stamford Bridge.