Lampard has come in for severe criticism after Chelsea failed to win their last three Premier League games, drawing with Aston Villa and losing to Arsenal and Manchester City.

The Blues, who spent heavily in the transfer window last summer, currently sit ninth in the table and some have called for Lampard to be sacked as the club’s manager. 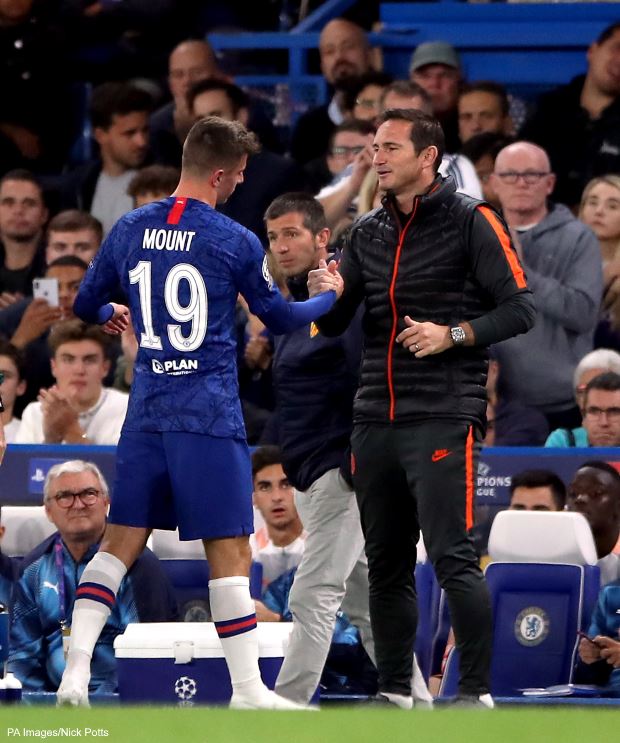 However, former Premier League star Savage has termed the calls for the English tactician to be dismissed from his role at Stamford Bridge nonsense.

The Welshman insisted that Lampard has done well as the Chelsea boss so far and needs more time, before pointing out that the Blues are still only three points behind fourth place, while also stressing the need for him to have a good run in the FA Cup.

“Listen, in the Premier League they’re three points off fourth place, and people are saying Frank should go.

“No, he shouldn’t, he needs time, but Chelsea need, for me, to win trophies.

“And the FA Cup, winning it seven times in the Premier League era, I would say Frank needs a run in this competition.“

With pressure mounting on him, Lampard will be hoping that he can turn things around and help Chelsea climb up the ladder in the league.