Manchester United have revealed their starting line-up and substitutes for this evening’s Premier League clash at Turf Moor against Burnley.

Sean Dyche’s men are unbeaten in their last four league games at Turf Moor and have recorded wins over Crystal Palace, Wolves and Sheffield United, while holding Everton to a 1-1 draw. 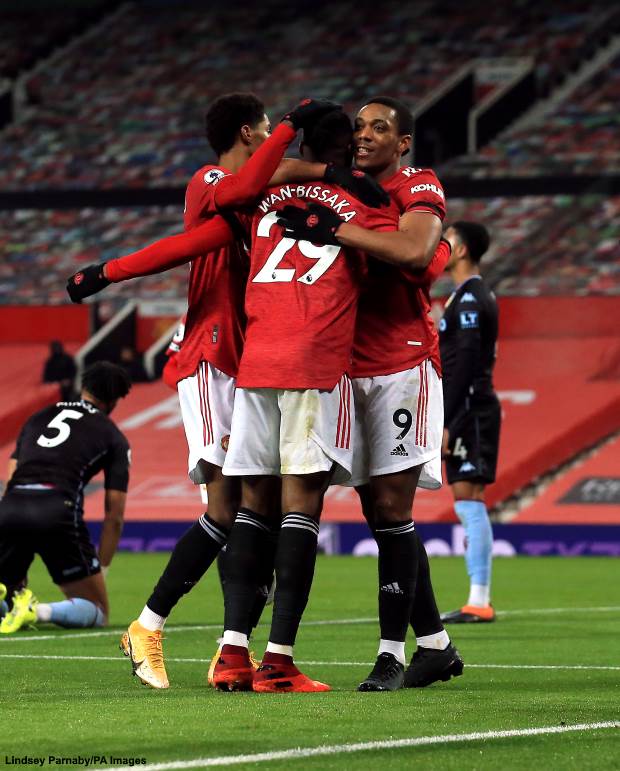 Manchester United will not be short of motivation tonight though and know that a draw or a win would take them past Liverpool and to the top of the Premier League.

The Red Devils have won at Turf Moor on their last four visits to the ground and last lost at the ground in 2009.

Boss Ole Gunnar Solskjaer has David de Gea in goal, while at the back Aaron Wan-Bissaka and Luke Shaw are the full-backs. Harry Maguire and Eric Bailly are centre-backs.

Solskjaer has options on the bench if needed tonight, including Donny van de Beek and Juan Mata.