Leeds United have slapped in an offer for Wigan Athletic starlet Sean McGurk, but it has been rejected and they face potential competition from Celtic and Rangers, according to the Sun.

The Whites raided the Latics during the last transfer window to snap up Joe Gelhardt and he has flourished in the Under-23 set-up at Elland Road.

Now Leeds are looking at trying to sign another Wigan talent in McGurk and have put in a bid for the attacking midfielder. 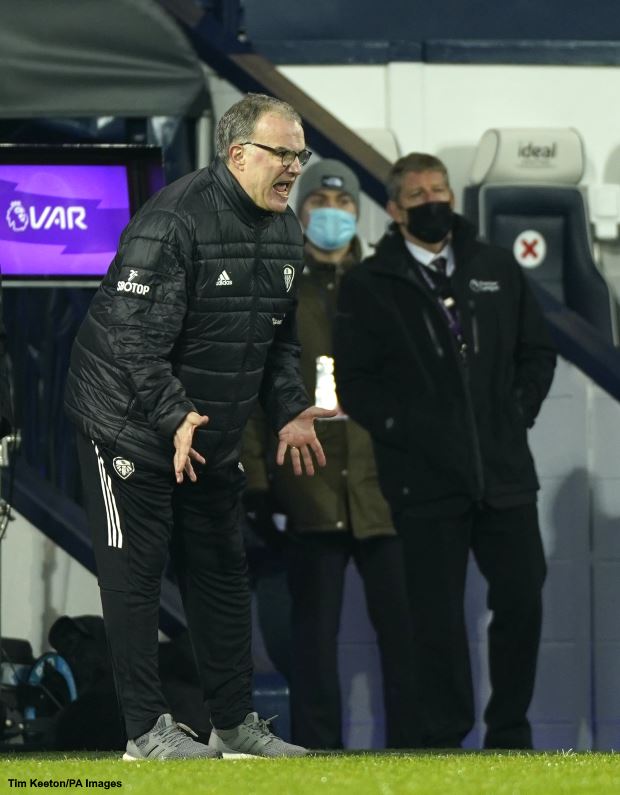 Wigan have knocked it back, despite the 17-year-old being out of contract in the summer, and the ball is back in the Whites’ court.

Leeds are at risk of losing out on the teenager to Scottish giants Celtic and Rangers though.

The Scottish Premiership pair are aware of McGurk’s talents and could look to lock him down on a pre-contractual agreement this month.

McGurk would be able to move north of the border for only a nominal compensation fee and could be attracted by the idea of joining one of Scottish football’s heavyweights.

The attacking midfielder caught the eye with his performances in the FA Youth Cup last season, where he faced Tottenham Hotspur, Birmingham City and Manchester United.