Mainz sporting director Christian Heidel has insisted that no clubs have come forward for striker Jean-Philippe Mateta, who has been linked with Leeds United.

Mateta has been consistently linked with a move away from Mainz on the back of his performances in the Bundesliga and the club could be tested with offers during this month’s window.

He has been mooted as a target for Leeds, while several sides from France are admirers of his talents. 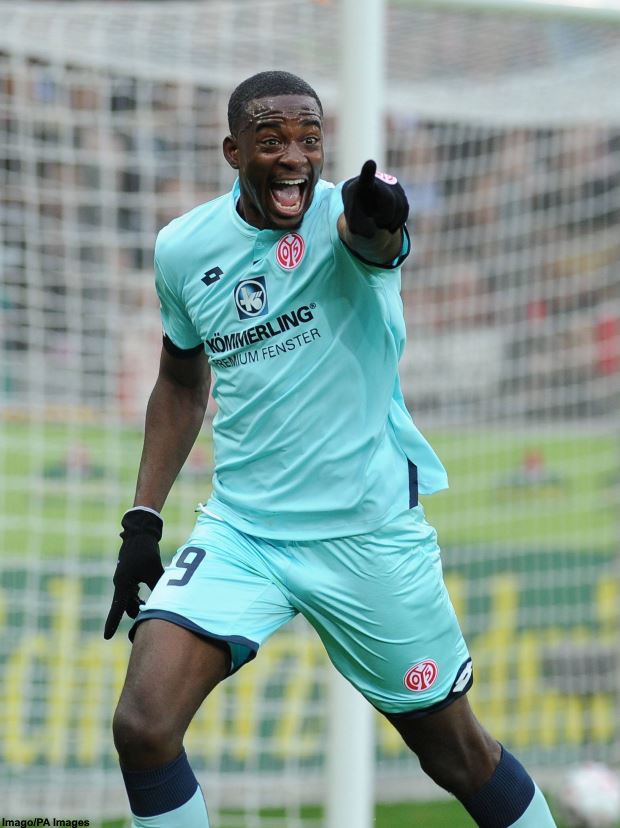 Heidel though is clear that no offers have come in for Mateta and there is so far no sign he will be leaving Mainz, with newspaper talk not the same as an actual bid.

The sporting director told German daily Bild: “A transfer does not work if it is in the newspaper, nobody has contacted us, and there are no signs of a change at the moment.”

Mateta has scored seven times in 15 Bundesliga appearances for Mainz so far this season, surpassing the three he netted last term, when his campaign was affected by injury.

Mainz snapped Mateta up following a goal-filled season on loan at Le Havre from Lyon, where he scored 19 times.

He scored 14 times in his debut Bundesliga campaign for Mainz.