Arsenal loan star Sead Kolasinac is prepared to consider staying at Schalke beyond the summer, but money is likely to be the biggest obstacle for the German club.

The left-back returned to his former club on loan from Arsenal earlier this month and he helped Schalke to a 4-0 win over Hoffenheim in his first game back.

Schalke are firmly battling to survive in the Bundesliga and many believe Kolasinac’s arrival will galvanise the side to avoid relegation this season. 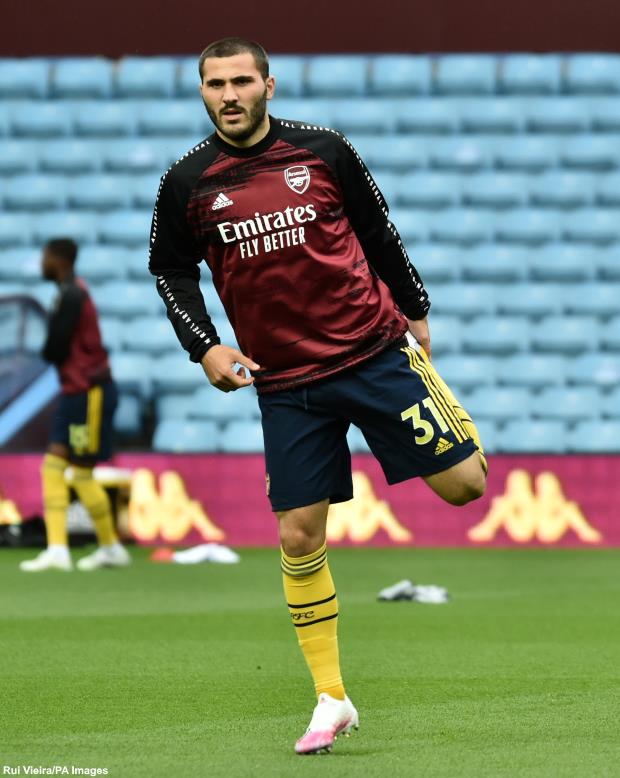 There is already talk of the defender staying beyond the end of his loan stint with a permanent deal being discussed inside the building at Schalke.

According to German magazine Sport Bild, Kolasinac is not against the idea of staying at Schalke and can imagine himself being at the club for the long term.

But he has a contract until 2022 with Arsenal and the Gunners will want to sell him once his loan expires in the summer.

A transfer fee coupled with the defender’s wage demands could mean the deal could be beyond Schalke’s financial capabilities at the moment.

The Bundesliga giants are struggling with their finances and will need to secure survival in the Bundesliga first and foremost before they could even look at the numbers to keep Kolasinac.