Tottenham Hotspur have confirmed their starting line-up and substitutes to play host to Scott Parker’s Fulham in the Premier League this evening.

Spurs head into the game seven points behind league leaders Manchester United, but have played one game fewer than Ole Gunnar Solskjaer’s men. 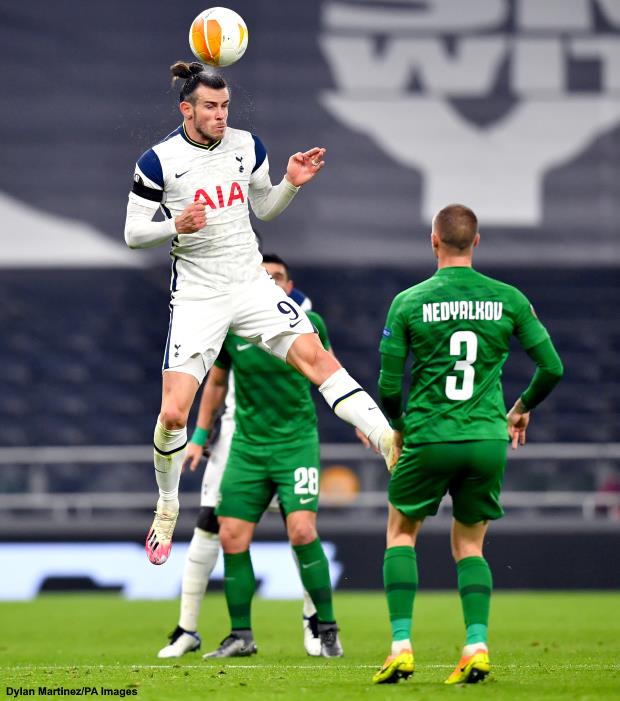 They have won their last two games at home, beating Leeds United and Brentford, and will start as favourites to make it a third home win on the bounce this evening.

Hugo Lloris starts in goal for Spurs, while at the back Mourinho picks Serge Aurier and Sergio Reguilon as full-backs, with Davinson Sanchez and Eric Dier in the centre.

The Portuguese tactician has options on the bench if needed tonight, including Gareth Bale and Carlos Vinicius.