Hull City are interested in acquiring the services of Northern Ireland international Gavin Whyte from Cardiff City, according to BBC Radio Humberside.

The 24-year-old winger joined Championship side Cardiff from Oxford United for £2m in the summer of 2019 and has a contract until 2023 with the club.

Although Whyte made 24 league appearances in his debut season at the club, he has found playing time hard to come this season, clocking just 101 minutes on the pitch. 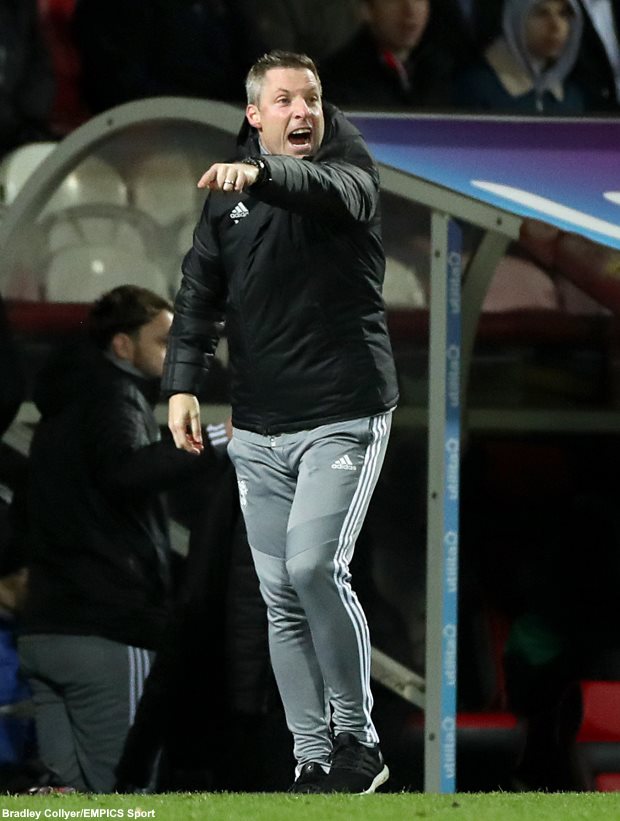 With the winger not being a regular in Neil Harris’ team, League One outfit Hull City are interested in acquiring the services of the player during the ongoing transfer window.

The Bluebirds, on the other hand, are looking to move a player out of the club to bring a new player in this before the end of the winter transfer window.

While Hull City are interested in taking Whyte to the KCOM Stadium, it is unclear if the Tigers will land the player.

Grant McCann’s side have already bolstered their squad with the addition of Jordan Flores from Dundalk this month.

It remains to be seen if Whyte will be the next line to follow Flores in joining the League One outfit during the ongoing window.