Nottingham Forest are not plotting a swoop for Celtic defender Shane Duffy, according to The Athletic.

Celtic signed Duffy from Brighton on a season-long loan deal during the last transfer window, but his move to Celtic Park has not gone as planned.

Duffy has struggled to live up to expectations in Scotland and has failed to nail down a regular spot in the team, with his performances coming in for criticism as the Bhoys have fallen well off the title pace. 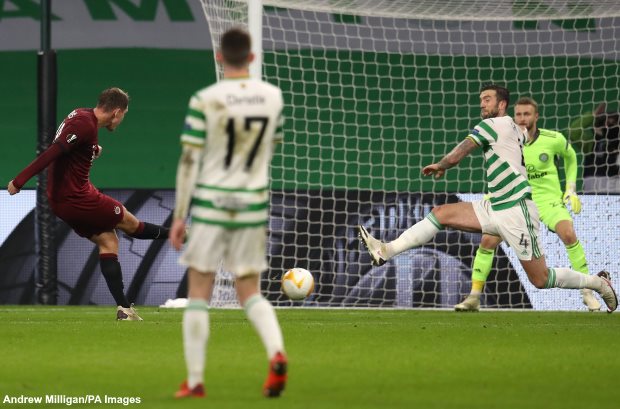 It has been speculated that Duffy could exit Celtic Park this month and Nottingham Forest have been floated as potential contenders to secure his signature.

However, Nottingham Forest are not looking to sign Duffy at present.

The Championship side feel no need to strengthen in central defence during this month’s transfer window and will not make a move for Duffy.

The Republic of Ireland international could be in line for increased game time at Celtic over the coming months due to Christopher Jullien being ruled out through injury.

Duffy will be looking to defy the doubters and help Celtic close the gap on rivals Rangers at the top of the Scottish Premiership table.