Chelsea boss Frank Lampard has revealed that he has a long-term plan for centre-back Fikayo Tomori, who is struggling for regular game time this term.

The Blues boss could opt to send the young centre-back on loan this month with the winter transfer window now open in a bid to find him a club where he could earn valuable first-team game time. 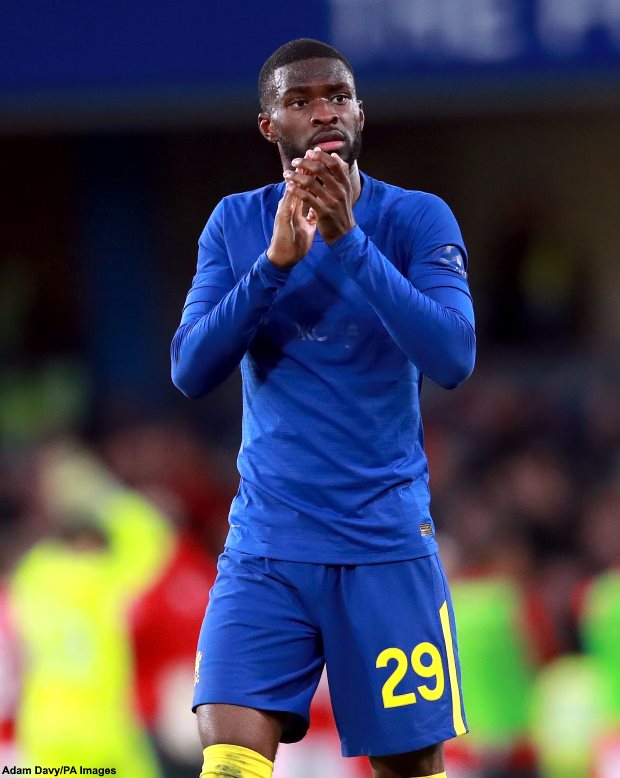 Lampard, who sees great potential in Tomori, revealed he has a long-term plan for him as he believes the 23-year-old has a role to play in the club’s future.

The Blues boss added that if and when Tomori leaves on loan, he will be sent to a club where he can personally develop and come back as a better player

“We will see if and when he goes out on loan.

“I took him on loan to Derby and he was one of the best players in the Championship.

“There is a long-term plan for Fikayo in my head and if he goes out on loan it will be to enhance his personal development and come back as a better player.”

Serie A giants AC Milan are claimed to be keen on luring away Tomori to Italy in the ongoing transfer window.