Everton are closing in on a deal to sign 19-year-old Bayern Munich striker Joshua Zirkzee on a loan deal, according to talkSPORT.

The teenage striker joined the Bayern Munich academy from Feyenoord in 2017 and has come through the ranks to make 17 senior appearances for the club; three of which have been in the Bundesliga this season.

The Dutchman has scored four goals for the German champions, but has remained on the periphery of the first-team squad under coach Hansi Flick and has featured for the second string side in the 3. Liga. 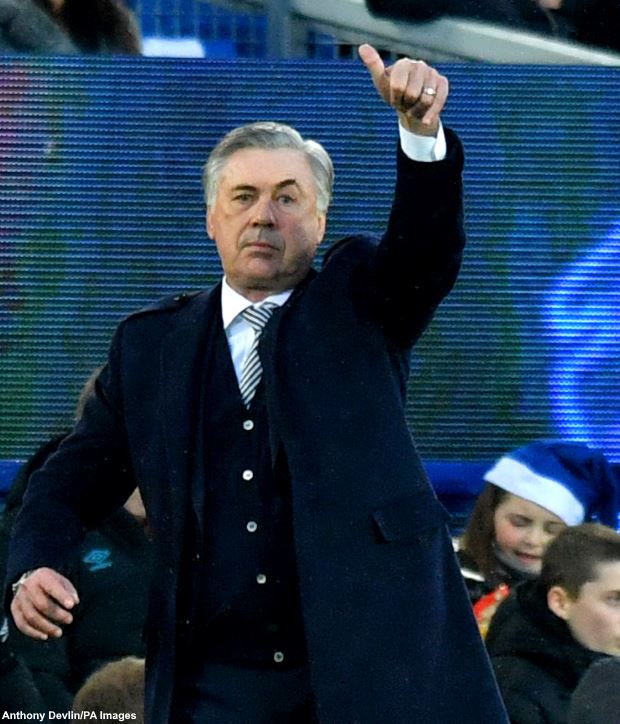 Everton have been monitoring his situation and it seems they have made a concrete move to land him in the ongoing transfer window.

And it has been claimed that the two clubs are now close to working out an agreement that would see Zirkzee move to Merseyside this month.

If the deal goes through, the youngster will join Everton on a loan deal with a view to a permanent transfer in the summer.

The Toffees believe that the Dutchman is a hot prospect for the future and are prepared to take him to Goodison Park.

He may be unlikely to go straight into the first team, but is likely to be part of Carlo Ancelotti’s plans for the latter half of the season.

Zirkzee has represented the Netherlands in youth internationals and is currently the part of the country’s Under-21 set-up.