Rangers striker Cedric Itten has insisted that he is prepared to play in multiple positions in the forward line if his team need him to do that.

The Scottish giants signed the Swiss striker from St. Gallen last summer and he has largely been used as a squad player by Steven Gerrard this season.

Itten has made just two starts in the Scottish Premiership, but has come up with important goals and has remained an important part of the squad. 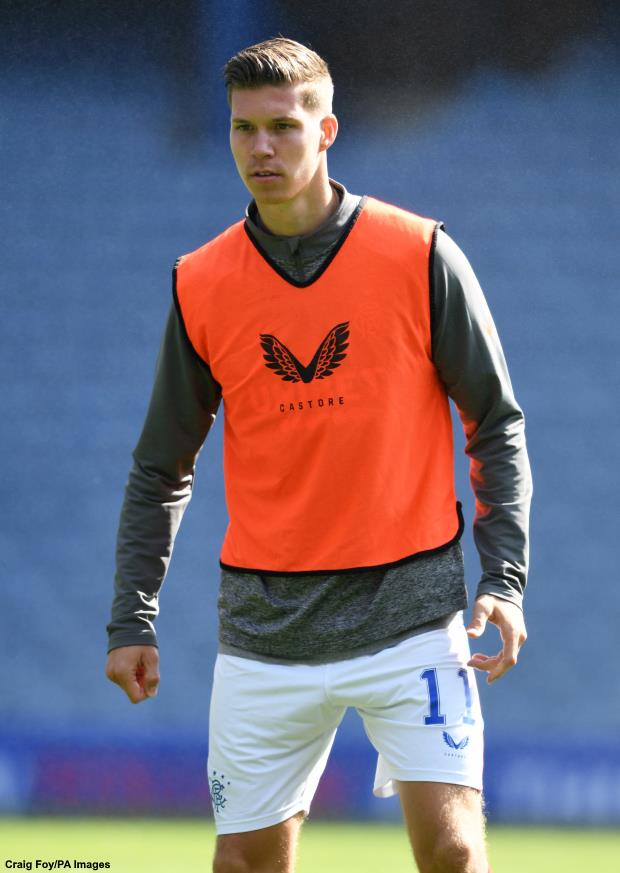 He is largely a number 9 by trade, but the striker insisted that he is keen to learn and play in multiple positions in the forward line his team require him to.

“I think I can play in all of the forward positions”, Itten said in a press conference.

“I have played more as a number 9, but I am happy to learn and play in different forward positions.”

Rangers have a 21-point lead over second-placed Celtic in the league table and are firm favourites to win the league.

But Itten insisted that the players are not getting ahead of themselves and are only focusing on their preparation for the next game.

“It is important only to focus only on the next game as we play almost every three days.

“All the players are only focused on the next match.”

Rangers will be in league action on Sunday when they travel to Motherwell.