Chelsea defender Fikayo Tomori is tipped to arrive in Italy next week to put the finishing touches to a move to AC Milan.

The Rossoneri have zeroed in on the centre-back as the player they want to strengthen their defence this month after Strasbourg talent Mohamed Simakan picked up an injury, ruling him out for two months.

They have held talks with Chelsea and look to have all but agreed a deal to sign Tomori, who is down the pecking order at Stamford Bridge. 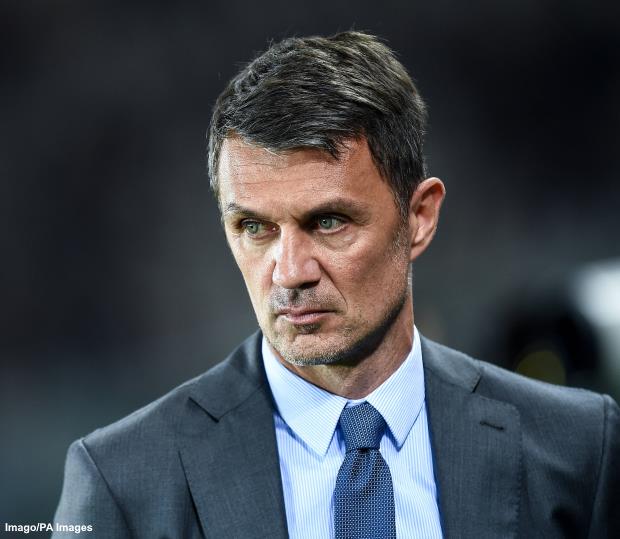 Talks are now at an advanced stage and, according to Italian outlet Calciomercato.com, Tomori is expected to arrive in Italy early next week.

The deal is likely to be based on a loan and all eyes will be on whether AC Milan have any option to keep the defender on a permanent basis.

Tomori has struggled for playing time at Chelsea this season and will be looking to feature on a regular basis in Italy.

He will jump straight into a title fight, with AC Milan sitting three points clear of rivals Inter at the top of the Serie A standings.

Tomori, 23, is under contract at Chelsea until the summer of 2024 and remains highly rated by Blues boss Frank Lampard.