Liverpool legend Ronnie Whelan believes Sunday’s clash at Anfield will be an open game as he is expecting Manchester United to have a go against Jurgen Klopp’s men.

Manchester United’s win over Burnley on Tuesday night allowed them to leapfrog Liverpool and go to the top of the Premier League table.

They are going to Anfield as league leaders and will be looking to put up a strong showing against the reigning champions in order to show their title credentials this season. 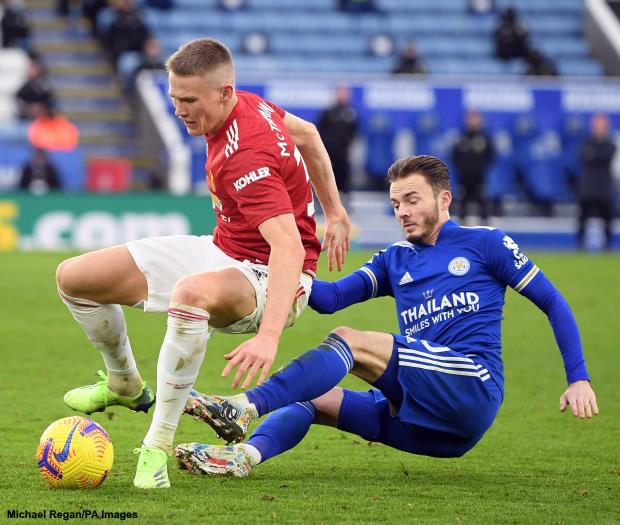 Whelan feels unlike some other big games between the two clubs, it is likely to be an exciting affair as Manchester United have looked confident enough and have the players to attack Liverpool.

He believes it will be an end to end affair between the top two teams in the league at the moment and feels the clash will be a much more open game than many are expecting it to be.

Whelan, previewing the match, said on LFC TV: “I don’t see this [a boring draw] happening against Manchester United.

“They have come to a point where they are happy enough to go forward and hit teams quickly.

“If [Anthony] Martial is fit he has pace, [Marcus] Rashford has pace and [Bruno] Fernandes is good.

“I think this will be an open game this week because I think both teams will go attack-defend and attack-defend.”

Manchester United have not won at Anfield since 2016, when a Wayne Rooney goal was enough for a 1-0 victory.