Manchester United will be going to Anfield on Sunday at the top of the league table and will be hoping to extend their lead over Liverpool with a win.

The Premier League giants have not lost a league game on the road since being beaten by Liverpool at Anfield in January last year and have not managed to win only one of their away league games this season. 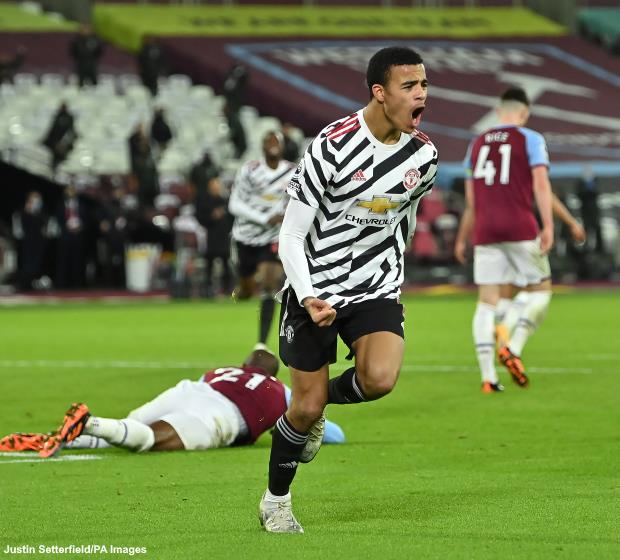 Whelan insisted that an empty Anfield will definitely help Manchester United on Sunday and be a disadvantage for Liverpool.

He stressed that Manchester United have definitely been playing well, but empty stadiums have taken the intimidation factor away from away trips and that has helped them.

Whelan said on LFC TV: “It’s annoying that we don’t have the crowd there.

“It is so unfortunate that the crowd won’t be there and I think it will help Man United hugely.

“They have been on a great run of form away from home. Yes, they are playing better than they were.

“But it is an awful lot to do with no intimidating factors whenever they go and play away from home.”

Manchester United are currently on an eleven-game unbeaten run in the league, winning nine of those games. 4:25