Michael Stewart believes Celtic are looking as low as ever after they were held to a 0-0 draw by Livingston to sit 20 points behind Scottish Premiership leaders Rangers.

Celtic started the day 19 points behind Rangers in the league table and were looking to beat Livingston to put some pressure on the Gers ahead of their trip to Motherwell on Sunday.

But they dropped more points in a 0-0 draw and Livingston counted themselves as unlucky not to grab a shock victory at Celtic Park. 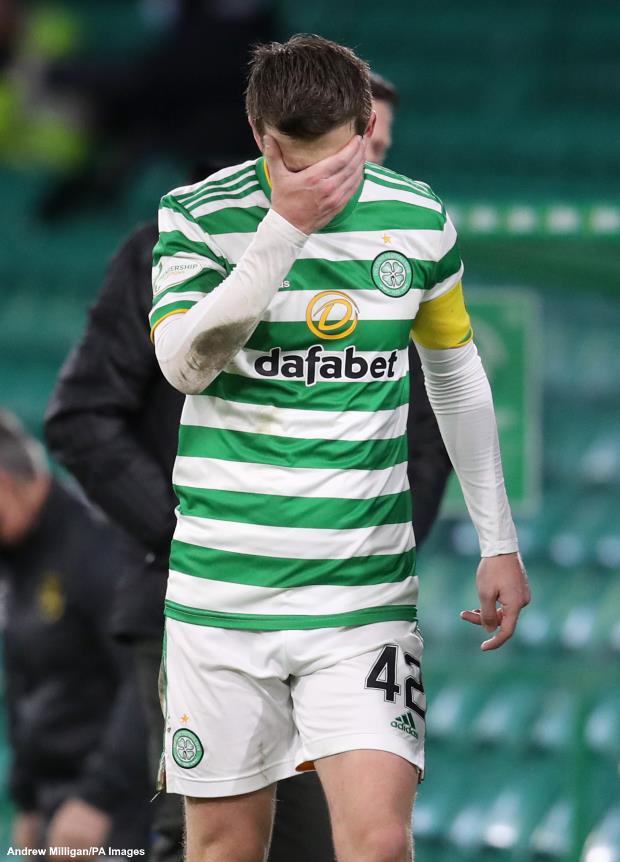 Stewart insists that Celtic showed nothing in terms of energy and commitment and they look completely lost as their season lurches towards one disaster to another.

He believes that Livingston were the better team and should be disappointed that they only took a point.

Stewart took to Twitter and wrote: “Celtic’s season is whimpering to an end.

“No energy, no desire, no urgency and psychologically they now look as low as ever.

“Livingston were aggressive in their play at Parkhead and are understandably disappointed with only taking a point.”

A win for Rangers at Motherwell would take Steven Gerrard’s side 23 points clear at the top of the league table and pile further pain on Celtic.