Everton are being put off signing Josh King from Bournemouth due to his wage demands, according to the Sun.

King is keen to move on from Bournemouth during this month’s transfer window and the Norway international is an attractive proposition for a host of clubs.

Aston Villa, Newcastle United and Fulham are tracking his situation closely, but Everton have been giving serious consideration to signing him. 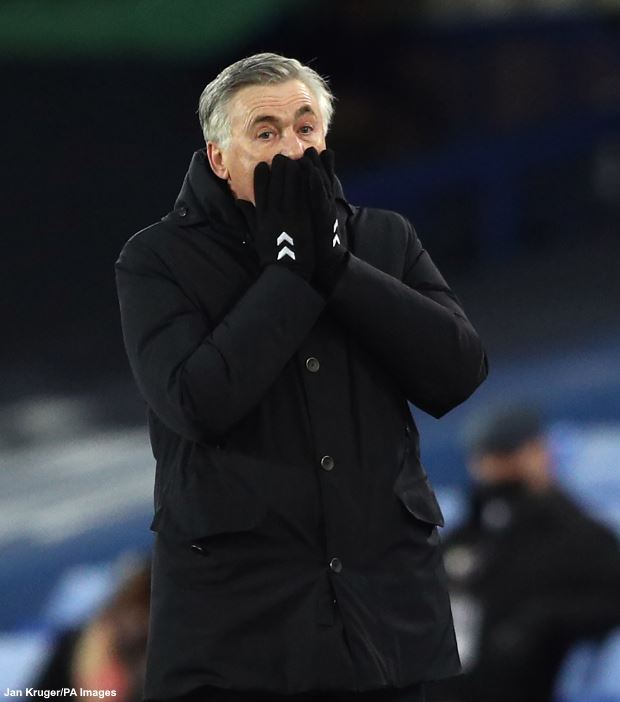 King though is looking to earn £120,000 a week and for Everton that sum is too rich, with the Toffees viewing him as a squad addition rather than a key man.

It is claimed Everton had been eyeing King up as someone who could be snapped up on a low-cost deal or in a player swap move.

King is out of contract in the summer and is prepared to run down his contract at Bournemouth to pocket a big pay-day from his next club if he cannot secure the move he wants now.

The 29-year-old has clocked just 448 minutes of football in the Championship for Bournemouth so far this season and is yet to find the back of the net.

He did though turn out in the FA Cup earlier this month and grabbed a brace in a 4-1 win at Oldham Athletic.