Ole Gunnar Solskjaer has tipped his hat to Liverpool for keeping his Manchester United side at bay with two midfielders operating in central defence.

Liverpool and Manchester United played out a 0-0 draw at Anfield in the Premier League on Sunday, with the result meaning Solskjaer’s men maintain their three-point cushion over the Reds at the top of the table.

With injuries having ravaged his defensive options, Liverpool boss Jurgen Klopp played Fabinho and Jordan Henderson as his two central defenders and they helped his team keep a clean sheet. 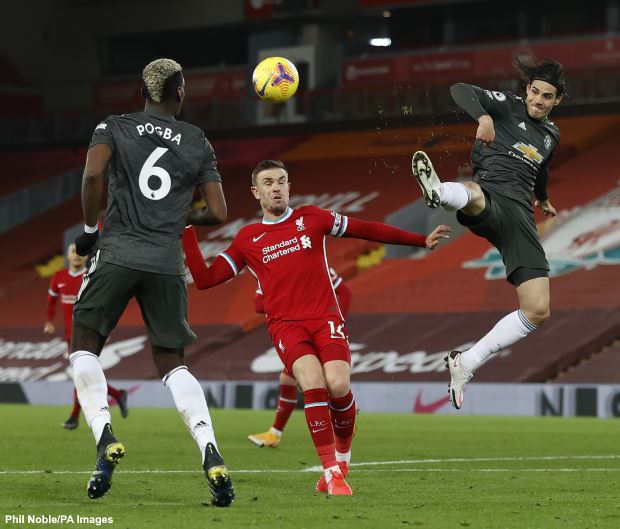 “Fair play to them – with two central midfielders at the back and to defend as well as they did shows their quality”, he told the BBC.

The Manchester United manager expressed his disappointment at the draw though and is sure that his team can play better than they showed at Anfield.

“It’s only a good result if we win the next game”, Solskjaer said.

“It was an opportunity missed with the chances we had but then again we were playing a very good side. I’m disappointed but still a point is OK if you win the next one.

“We were stronger towards the end. We didn’t start at all in the first half. We didn’t have any composure or try to impose ourselves.

“The team is working hard for each other.

“We have improved and progressed. It’s not just the result we’re disappointed with, it’s some of the performance.

“I know these boys can play better.”

The result means that Manchester United’s last win at Anfield continues to be at the start of 2016. 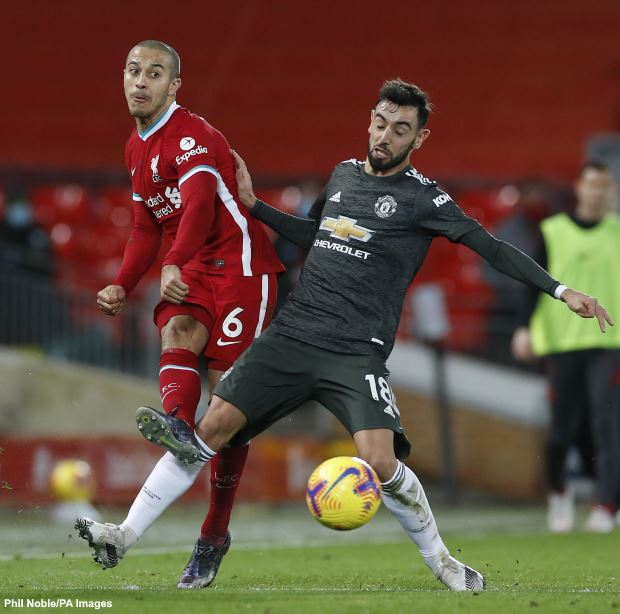