Bayern Munich attacker Joshua Zirkzee wants to move to Everton, but the two clubs are not yet in agreement over his transfer.

Everton are looking to do a deal for Dutch starlet Zirkzee and are eyeing a loan swoop to take the 19-year-old to Goodison Park.

Bayern Munich are prepared to let the attacker move on, but only if they are happy with the agreement and so far the Toffees have not satisfied the German giants. 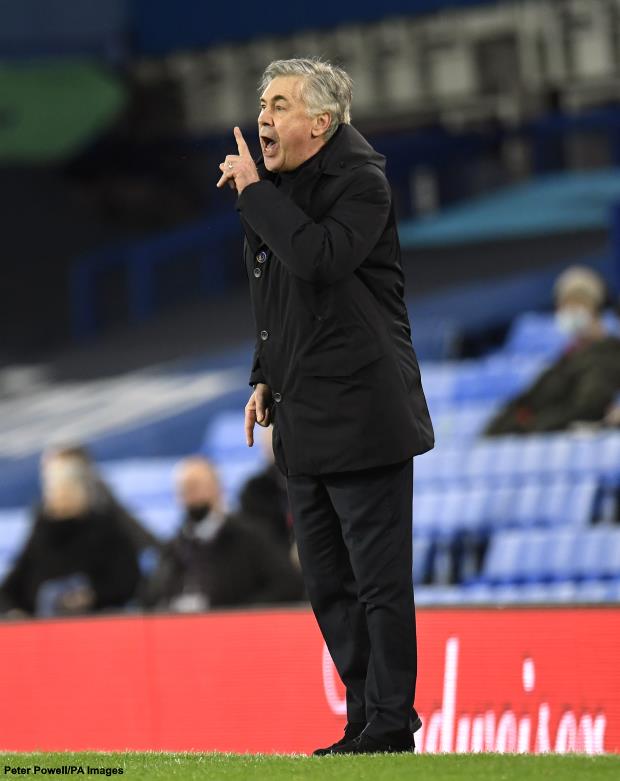 Zirkzee wants to make the move to Everton, according to Sky Deutschland, as he looks to secure more playing time than at Bayern Munich.

Everton want to loan the Dutchman, which Bayern Munich are ready to sign off on, but want an obligation to buy including.

Bayern Munich want the purchase price to be set at €10m, but Everton are reluctant to agree to such a figure given the changed football landscape.

Zirkzee has made three appearances for Bayern Munich in the Bundesliga so far this season, while he was also handed a brief cameo in the Champions League against Atletico Madrid.

The majority of the Dutchman’s minutes have come in the 3. Liga, with Bayern Munich’s second string side.