Rangers striker Cedric Itten has explained that he would like to go to Euro 2020 with Switzerland, but is entirely focused on helping the Gers achieve their aims.

The 24-year-old has clocked just 728 minutes of playing time across all competitions for Rangers this season but has scored five goals and provided two assists.

With Euro 2020 on the horizon, the Switzerland international will be looking to add more appearances and goal contributions to his tally as he looks to earn a place in Vladimir Petkovic’s Swiss squad. 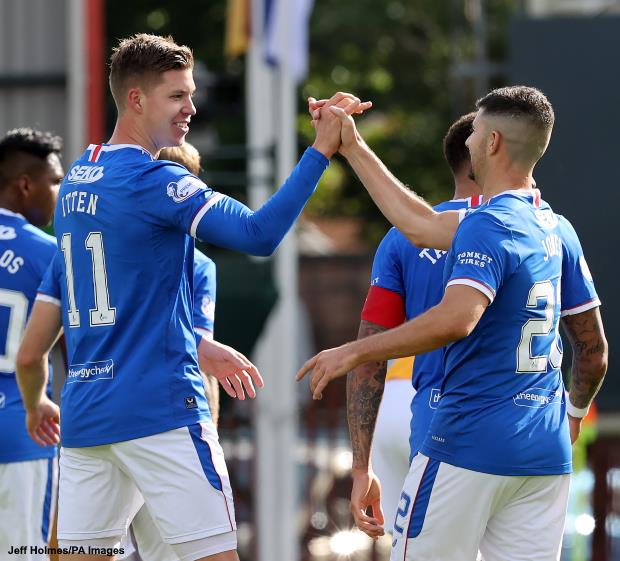 Looking ahead to the European Championship and his aspirations with the Switzerland national team, Gers striker Itten has expressed his desire to represent his nation at the tournament.

However, Itten went on to explain that he is entirely focused on Rangers now and is keen to help his team achieve their aims this season.

“For me, the most important thing is Rangers“, Itten told Rangers TV.

“I’m 100 per cent focused because we have big aims and we want to achieve them.

“But for sure, it would be great to be a part of the [Switzerland] squad and to go to the Euros.“

Rangers currently sit on top of the Scottish Premiership table with a 21-point lead over Celtic, who have three games in hand, and have also made it into the Europa League knockout phase.