Former Arsenal attacker Sanchez Watt has insisted that the Gunners should use the number 10 shirt, which is set to be vacated by Mesut Ozil, to attract a new star player

Ozil’s seven-and-a-half year spell with Premier League side Arsenal is nearing an end, with the German midfielder edging closer to a move to Fenerbahce.

The 32-year-old’s departure will see the famous number 10 shirt become vacant at Arsenal and there has been a lot of talk among Gunners fans regarding who in the squad should wear it next. 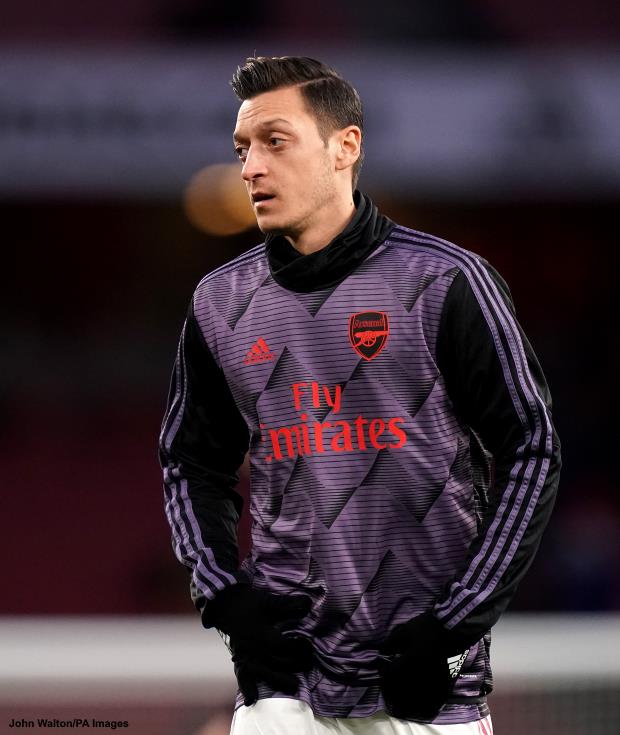 However, former Arsenal winger Watt has insisted that the north London club should use the number 10 to entice a star player to the Emirates Stadium.

The 29-year-old is of the view that the number 10 will help his former employers in negotiations with top players as stars are attracted to the number.

“All this Arsenal new number 10 talk“, Watt wrote on Twitter.

“I’ll leave it to attract another big star player.

“Big time players will love and want that number.

“[It] could help with negotiations but that is just my opinion.“

With the number 10 shirt set to be available soon, it remains to be seen if Arsenal will hand it to one of the players in their current squad or offer it to a new arrival.