Leeds United have played down interest in Fiorentina midfielder Erick Pulgar, having been linked with a move to snap up the Chile international in this month’s transfer window.

The Whites have come under pressure from some quarters to make signings after going on a run of three successive defeats, including an FA Cup exit at the hands of Crawley Town.

Former Chile coach Marcelo Bielsa has been linked with wanting Chile star Pulgar, who plays in Serie A for Fiorentina. 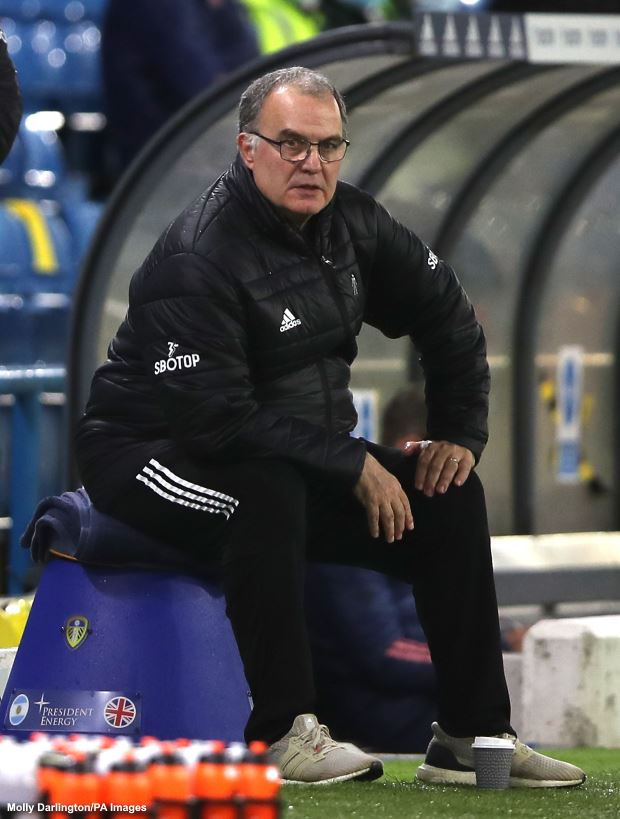 It has been claimed that Leeds are interested in acquiring the services of the 27-year-old this month, although they are yet to lodge a formal bid with Fiorentina.

And the Yorkshire-based outfit have played down talk of making a move for the Chile international, according to Argentine daily La Nacion.

A source at Leeds was quoted as saying: “We are not going to do anything in this market.”

While the Elland Road outfit have ruled out a move for Pulgar this month, it is unclear whether they are eyeing a summer move for the Fiorentina star.

The midfielder has his contract with the Serie A outfit running until the summer of 2023.