Crystal Palace defender Mamadou Sakho is keen on moving to Ligue 1 outfit Nice in the ongoing transfer window, but negotiations have stalled over the player’s salary.

Sakho’s stint at Selhurst Park is set to end in six months’ time and he has only three starts in the Premier League this season, with his latest top flight appearance coming against Fulham in October.

The 30-year-old has fallen out of favour under Roy Hodgson and is eyeing leaving the capital club this month as he is keen on getting back on to the pitch. 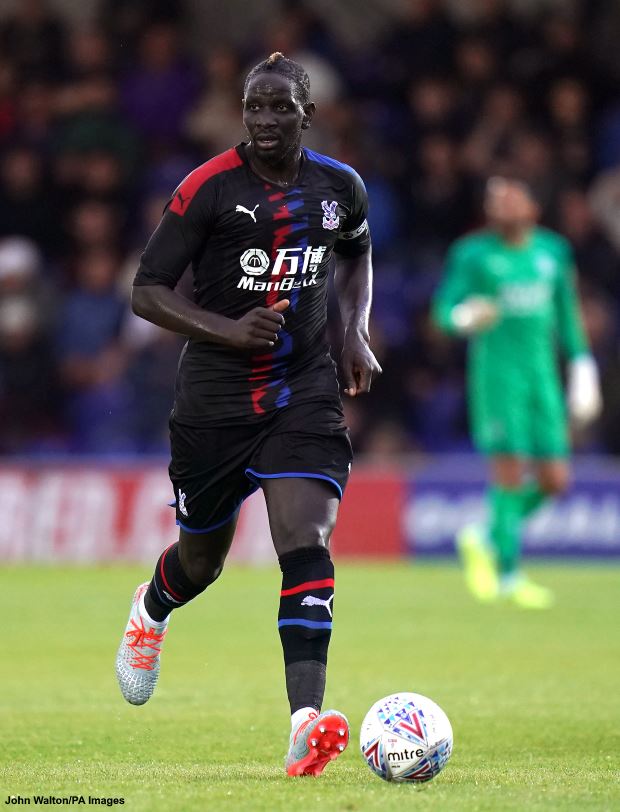 Ligue 1 club Nice have emerged as a potential destination for the player and have already begun talks with the player’s entourage over a move.

However, according to French magazine Le 10 Sport, negotiations have stalled as Nice are yet to agree to Sakho’s salary demands.

The player is interested in the project proposed by Nice as he sees it as an opportunity to breathe life into his stalled career and wants the move, but is yet to reach common ground with Les Aiglons regarding his wages.

Sakho rose through the ranks at Paris Saint-Germain and played almost six years for the Ligue 1 champions before leaving to join Liverpool in the summer of 2013.

The centre-back has registered 75 appearances for Crystal Place across all competitions and it remains to be seen whether he seals a return to his home country this month.