Barcelona presidential candidate Joan Laporta has heaped praise on club target Eric Garcia for his character and understanding of the Blaugrana’s financial situation.

Garcia, whose contract at Manchester City runs out in the summer, has his heart set on returning to Barcelona and has even agreed personal terms with the club.

Blaugrana boss Ronald Koeman wants to sign the 20-year-old during this month’s transfer window but the club’s financial constraints have been keeping them from doing so. 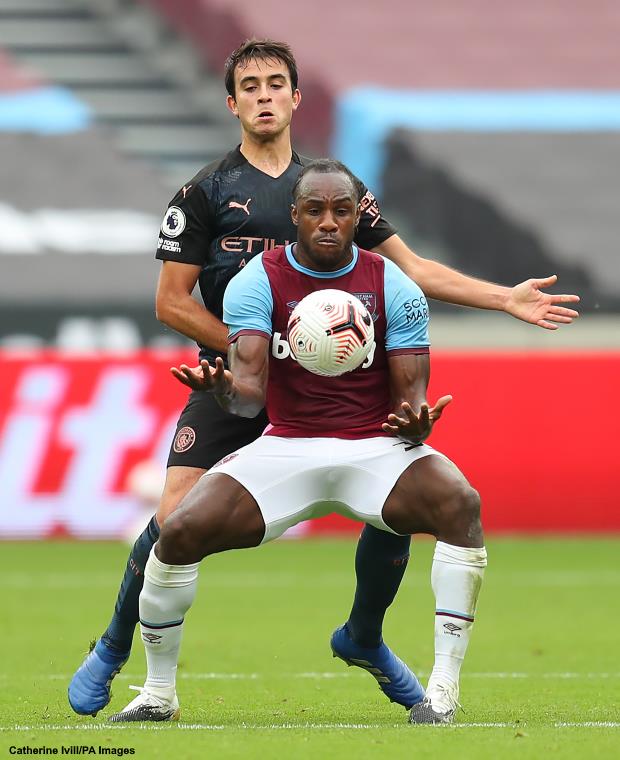 Garcia is also keen on swapping Manchester City for Barcelona this month, but is understanding of the Spanish club’s ongoing financial difficulties.

Barcelona presidential candidate Laporta has been impressed with the centre-back’s character amid the situation and lauded the player for his understanding of the club’s circumstances despite being eager to join.

“He said he is interested [in joining] now, but understands the financial situation of the club“, Laporta was quoted as saying by Spanish daily Mundo Deportivo.

“He has been impeccable.

“He does not put a gun to our head.

“If the player wants to come, you don’t have to decide now.“

If Barcelona do not change their stance of being against signing Garcia this month, the Spaniard is expected to seal the move on a free transfer in the summer.