Tottenham Hotspur and Newcastle United have expressed an interest in Romanian defender Radu Dragusin, who is out of contract at Juventus in the summer.

The central defender joined Italian Serie A champions Juventus from Romanian outfit Regal Bucharest in the summer of 2018.

Dragusin then rose through the ranks of the Old Lady before making his senior debut for the club in their Champions League group stage clash against Dynamo Kyiv this season. 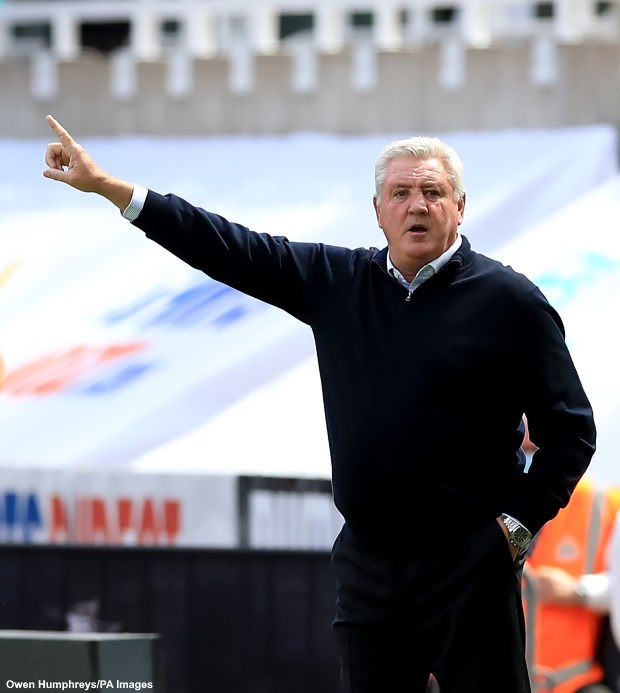 The 18-year-old has spent a significant amount of time with Juventus’ senior squad during the current campaign, but there are fears that he could leave the club, with his contract running out in the summer.

Rating the player highly, Andrea Pirlo’s side are working to convince Dragusin to put pen to paper on a new deal and are confident of doing so, according to Italian broadcaster Sportitalia.

However, the Romanian’s contract situation at Juventus has already put clubs on alert and has seen him attract interest from Tottenham and Newcastle.

It is claimed that the Premier League pair have made clear that they would like to sign Dragusin.

RB Leipzig are also keen on the player, but Juventus are working overtime to lock him down to a new deal.