Wolverhampton Wanderers boss Nuno Espirito Santo has refused to be drawn on speaking about target Willian Jose until a deal for the Real Sociedad forward is signing.

Wolves have been on the hunt to rope in a new forward in the ongoing transfer window as an alternative to hitman Raul Jimenez, who is on the road to recovery after suffering a skull fracture.

The Midlands outfit have zeroed in on La Liga striker Jose as a top target and are keen on bringing him to England on loan. 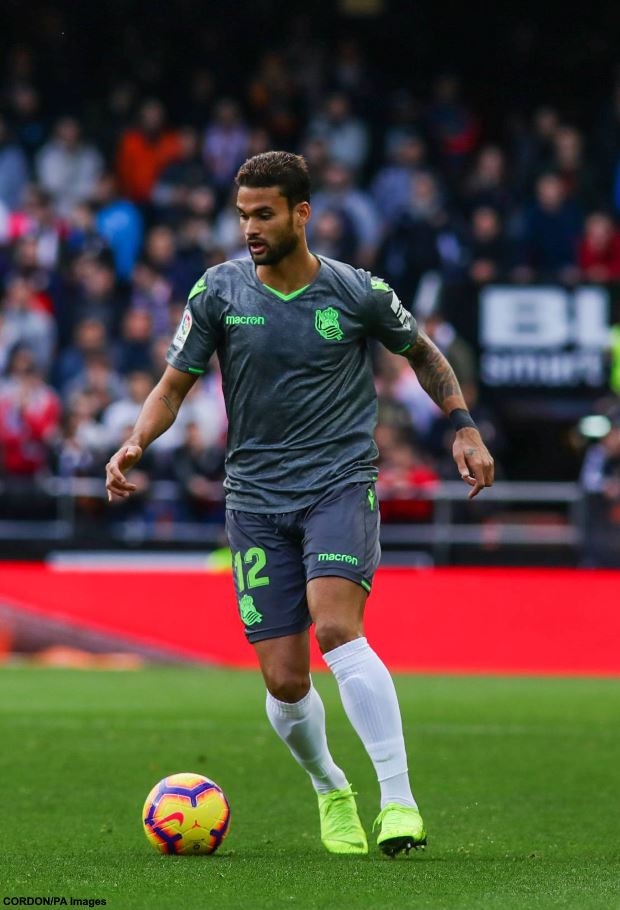 Nuno has indicated that his club are in talks with Real Sociedad over a potential move for the player but stressed nothing is solid yet as the deal is not finalised.

The Wolves boss added that he will not go into detail about the Brazilian until he joins the club.

Asked about Jose, Nuno told a press conference: “Things are going on, nothing signed yet, so we cannot speak about it

“[Until] when things are ready to go.”

Jose has been on the books at Real Sociedad since 2016 and has been linked with a move to England before, with Tottenham Hotspur trying to snap him up.