Gedson is currently on loan in the Premier League at Tottenham, but has found earning chances under Jose Mourinho to be a tough ask, with fierce competition in the engine room in north London.

It has been suggested that Benfica could cut short Gedson’s loan spell at Tottenham and take him back to Portugal. 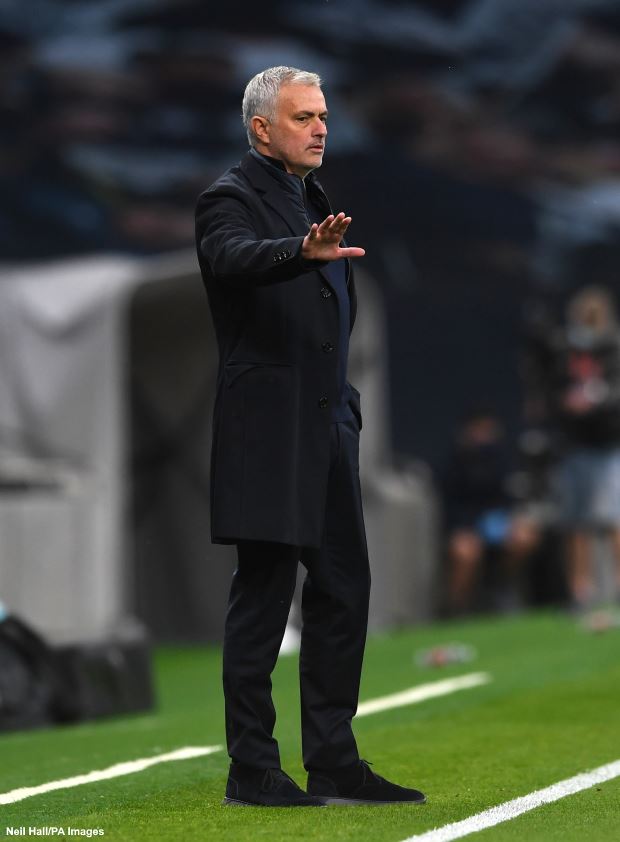 Gedson though looks to have an option in Italy as, according to Sky Italia, Torino have been in touch over signing him.

The Serie A outfit are considering taking Gedson to Italy on a loan deal this month.

Moving to Italy with Torino may appeal to Gedson as he seeks the regular football which is eluding him at Tottenham.

It is unclear however on what terms Benfica may be ready to let Gedson join Torino.

The midfielder has made just two appearances for Tottenham so far this season, turning out once in the EFL Cup and the FA Cup.

However, he is not fully off Mourinho’s radar and was on the bench away at Sheffield United at the weekend.