King is in the final few months of his contract at Bournemouth and has been heavily linked with a move away from the club this month.

Several Premier League sides are believed to be weighing up a move for a striker who has been trying to leave the Cherries since they were relegated to the Championship last season. 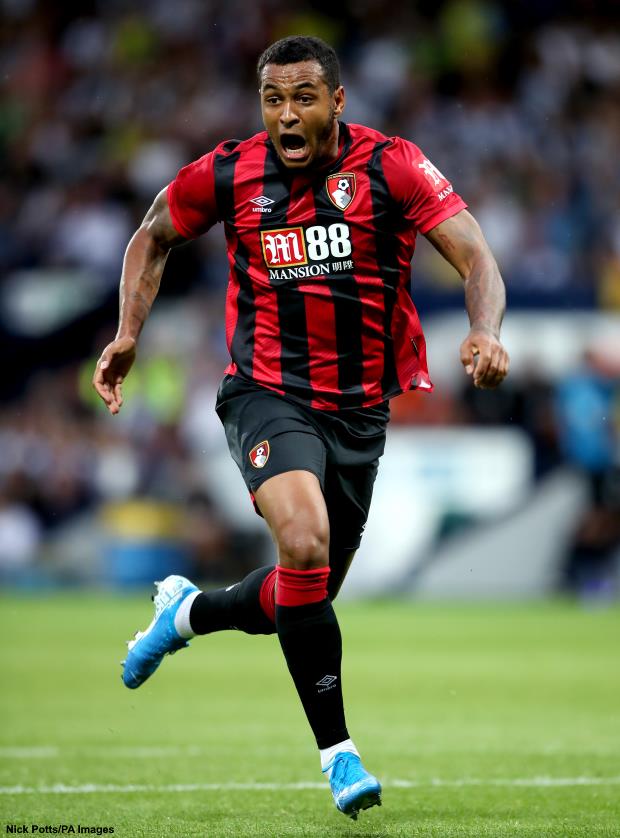 The 29-year-old is one of the players West Ham are believed to be tracking as they look to sign a striker, and he has also been linked with a move to Burnley.

There are suggestions Burnley could send Vydra to Bournemouth as part of a deal to sign King, but it has been claimed that is unlikely to happen.

The Clarets have indeed explored the possibility of such a swap deal which would see them offload Vydra in the ongoing transfer window.

The deal is unlikely to see the light of the day but the possibility has not been completely ruled out.

King is calm about his future at Bournemouth and is prepared to wait it out until the summer when he will be a free agent.