Everton boss Carlo Ancelotti has revealed that the Toffees are not focused on actively participating in the transfer market in the current window and stressed he is not expecting any players to leave the club this month.

Ancelotti added no less that six new additions to his squad over the last transfer window, bolstering his defensive and midfield options, along with a new shot-stopper, through permanent and loan deals.

The Toffees boss could again dip into the transfer talent pool with the winter window currently open but so far it has been quiet at the Merseyside outfit on the transfer front. 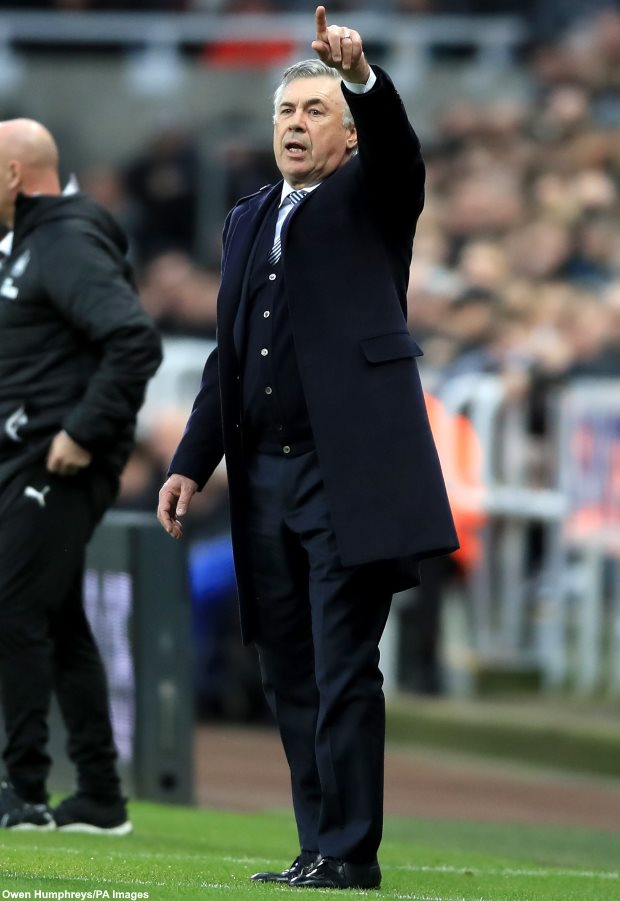 And Ancelotti revealed his club are not focusing on doing business in the current window as they are convinced they have a good squad who are capable competing strongly for the remainder of the season.

Asked whether he still maintains that it is going to be a quiet transfer window for Everton, Ancelotti told a press conference: “No changes.

“We are really not focused on this.

“I think we are convinced we have a good squad.

“And if a player doesn’t ask to leave and is happy here, we have a good squad for all the season.”

The Italian also stressed that he does not expect any of charges to leave Goodison Park in the ongoing transfer window, provided no player puts in a transfer request.

Only two weeks remain in the winter window and it remains to be seen whether Everton will see any new faces walking in through the door or leaving the club.