Leeds United are not keen on considering offers to let Tyler Roberts leave Elland Road this month despite interest from several Championship clubs, according to The Athletic.

The Welshman has struggled for minutes in the Leeds first team this season and has only made nine appearances in the Premier League with two of them coming in the starting eleven.

Roberts, 22, could be frustrated with a lack of game time this term and has been linked with a loan move away from Elland Road this month. 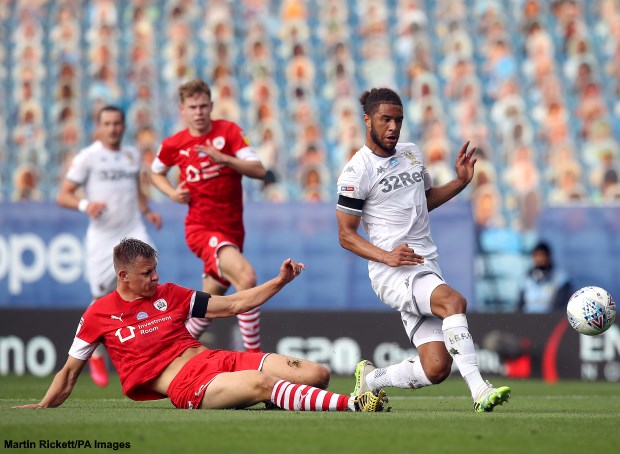 Marcelo Bielsa is sympathetic to his situation as the striker is the back-up to Patrick Bamford and the Leeds manager recently insisted that Roberts is still an important part of his squad.

Leeds are not minded to let Roberts leave despite the player being the subject of interest from sides in the Championship.

Several Championship clubs are interested in the player, with Derby County, Cardiff City and Bournemouth believed to be keen on him.

Roberts though is on the same page as the club and is currently not minded to consider a move.

Leeds do not plan to weaken their squad in January and are not expected to let him leave.

However, the club could have a decision to make on Roberts in the summer when he will enter the final year of his contract.