Former Premier League manager Tim Sherwood has slammed Divock Origi and stressed that he proved on Thursday night why Liverpool need to offload him.

Origi got a rare start for Liverpool against Burnley but disappointed as the Reds slumped to their first home defeat in the Premier League since April 2017.

He missed a guilt-edged opportunity in the first half when he latched on to mistake from Burnley defender Ben Mee and was straight through on goal, only to hit the crossbar. 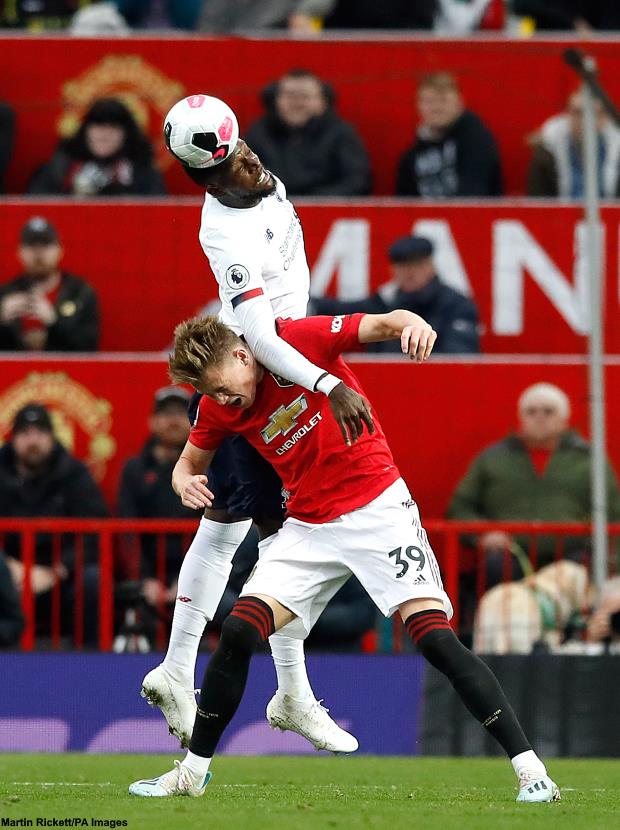 Sherwood insisted that it was an easy chance and Origi should have hit the back of the net as he had the whole goal at his disposal with Burnley goalkeeper Nick Pope looking unsure.

He stressed that Origi’s miss showed why he should not be at Liverpool next season and feels the Reds need to bring in better quality than the Belgian.

The former Spurs boss said on Premier League TV after Liverpool’s loss at Anfield: “It is an easy chance.

“He is going clean through, he has got a lot of time to think about it, but he has to score there.

“Pope was back-peddling, he had no idea where he is.

“It is a poor miss and that is why he will not play at Liverpool Football Club next season.

“They have to get rid of him as they need players of better quality.”

Origi has a contract until 2024 with Liverpool but has been firmly on the periphery of the Reds squad this season.