Steve McManaman has insisted that Tottenham Hotspur have the players to exploit Liverpool’s vulnerabilities as the Reds continue to struggle for form.

Liverpool are on a winless run of five games in the Premier League and have lost two of those games, with Burnley ending their nearly four-year unbeaten run at Anfield on Thursday night.

Their dip in form has seen them drop down to fourth in the Premier League and they are now six points behind league leaders Manchester United. 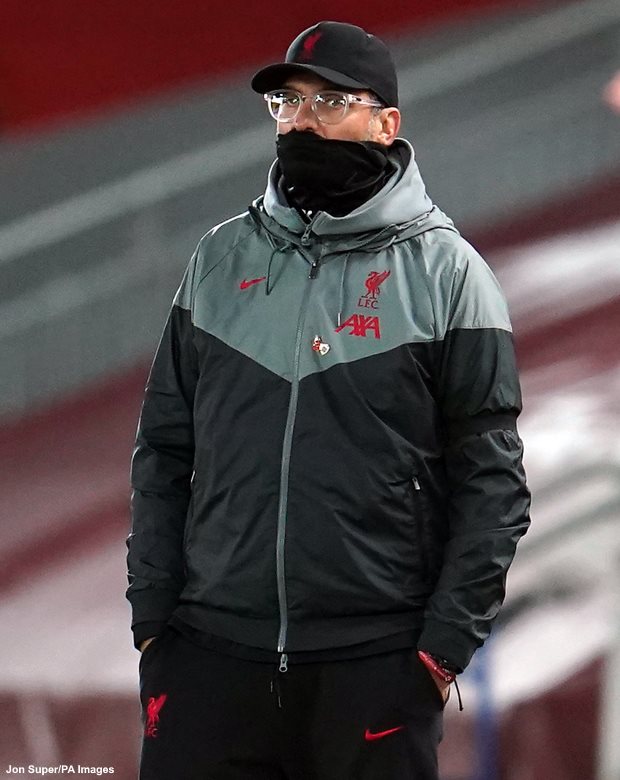 After their FA Cup game against Manchester United on Sunday, the Reds have a tricky run of games in the league, which starts with a trip to Tottenham next Thursday and McManaman conceded that he is fearful of that game.

He believes Tottenham can do everything that Liverpool’s recent opponents have done, but they are likely to be better on the counter-attack and in taking their chances against a vulnerable defence.

McManaman said on Premier League TV after the Burnley loss: “The way the opposition are playing is the way that Tottenham play.

“Less possession, sit back, know Liverpool’s weaknesses, and hit them on the counter, with better players than West Brom and teams that Liverpool have failed to beat.

“So, that’s why you think Liverpool could be in trouble against a Tottenham.

Liverpool did beat Tottenham when the north London club visited Anfield earlier in the season, but the jury is out on whether they can arrest the slide on Thursday.