Benfica want Tottenham Hotspur to pay part of Gedson Fernandes’ salary if he is to join Torino on loan in the ongoing transfer window, according to Sky Sports News (10:02).

Tottenham signed the midfielder on an 18-month loan from Benfica in January last year, but he has hardly featured for Spurs this season.

Spurs have an option to buy the 22-year-old but after making just two appearances this term, there is talk of him leaving the north London club early. 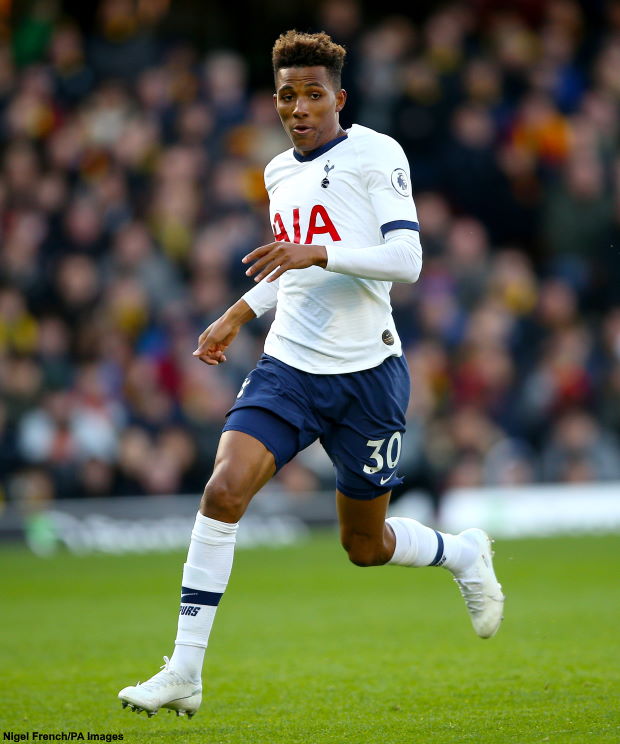 Italian club Torino have emerged as suitors for Fernandes and they want to sign him on loan until the end of the season.

Torino are in talks with Benfica over signing the midfielder on loan but they do not want to pay his full salary.

And it has been claimed the Portuguese giants want Tottenham to pay part of his wages if Fernandes joins Torino on loan.

Jose Mourinho has claimed that Fernandes’ future at Tottenham depends on what Benfica and the player want to do.

Spurs are open to letting the player leave early, but may be opposed to funding his salary while he is playing at another club.