The 22-year-old shot-stopper is a Tottenham academy graduate and has also spent time with Jose Mourinho’s first team squad this season.

Though he is yet to make his senior debut for Spurs, Austin featured in the club’s matchday squads to face LASK and Ludogorets in the Europa League earlier this term. 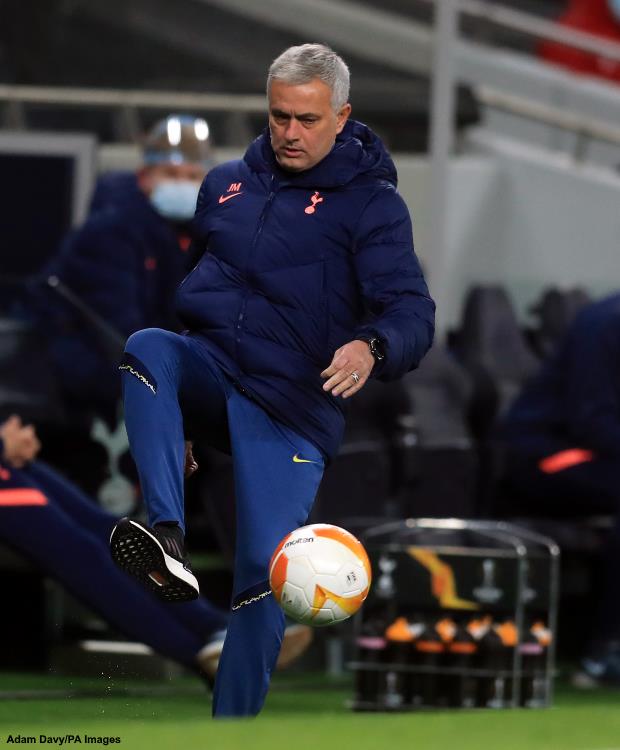 The England Under-21s international is now in line to move away from the north London outfit in an attempt to gain first team experience.

MLS club Orlando City are close to signing Austin from Tottenham on a season-long loan, which will see him ply his trade in the United States until December.

The goalkeeper’s move to Orlando City will be a simple loan deal with the MLS side not having the option to make it permanent.

Austin had also attracted transfer interest from a host of League One clubs, but appears to be on his way to the United States.