Wolves will not be paying a loan fee in the deal to sign striker Willian Jose from Real Sociedad, according to The Athletic.

The 29-year-old Brazilian forward is on the verge of completing a loan move to Wolves for the rest of the season from Real Sociedad.

Wolves have been in the market for a striker after Raul Jimenez suffered a head injury and they are close to signing Jose this month. 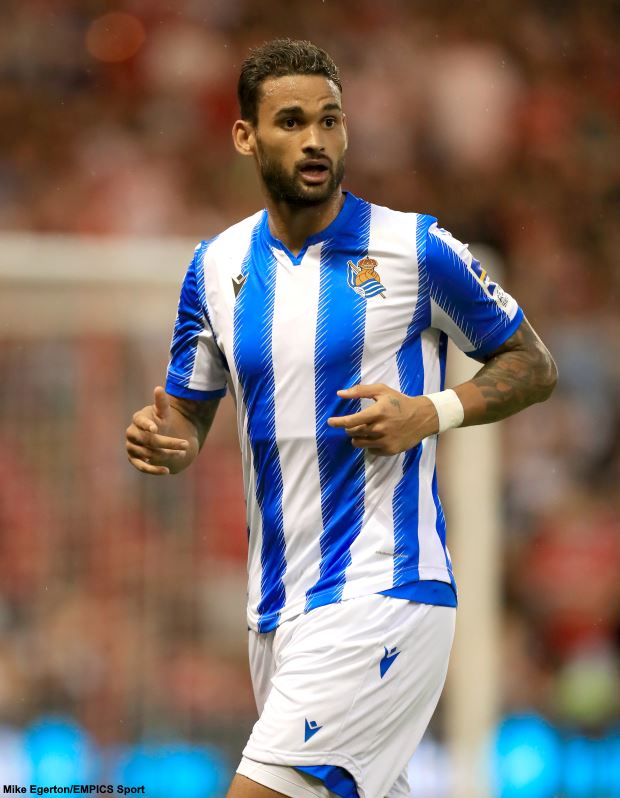 An agreement has been in place between the two clubs and the striker is now in the final stages of moving to the Premier League.

And it has been claimed that as part of the deal, the Premier League will not be paying a loan fee to the Spanish outfit.

Jose is essentially arriving at Wolves on a free loan and the club have an option to make the move permanent in the summer.

The Black Country club will have to pay a fee of £22m if they want to sign the forward on a permanent deal at the end of the season.

Jose has scored three goals 13 La Liga appearances for Real Sociedad in the ongoing season and was wanted by Tottenham Hotspur last year.