Everton boss Carlo Ancelotti has expressed his ambition to lead the Toffees out at their new stadium, that could be open by 2025 at Bramley-Moore Dock.

It is anticipated that the stadium could be open by 2025 and Everton could also have a new boss at the helm by then, with Ancelotti’s current stint set to end in the summer of 2024. 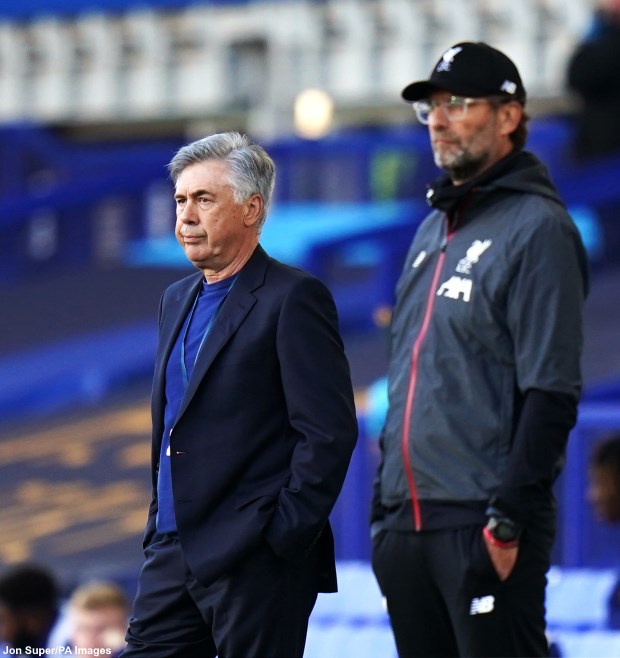 However, the Italian has expressed his ambition to be the one who leads the Toffees out at the new stadium, as he feels it would be a great achievement for him.

Ancelotti added that if he remains at Goodison Park for the entirety of his term, it would likely mean he has done a good job at the club, which could result in a contract extension and stressed he would like to stay on Merseyside as long as possible.

“I think it will continue.

“So, for sure, the time that I have been spending here, almost one year, I feel good.

“So, I would like to stay as long as possible.”

Having arrived at Everton in December 2019, Ancelotti has managed to take them from a relegation threatened side to European spot hopefuls in just over a year in charge.